Home Balearic Islands Shocking death as man is decapitated after ferry hits his dinghy in... 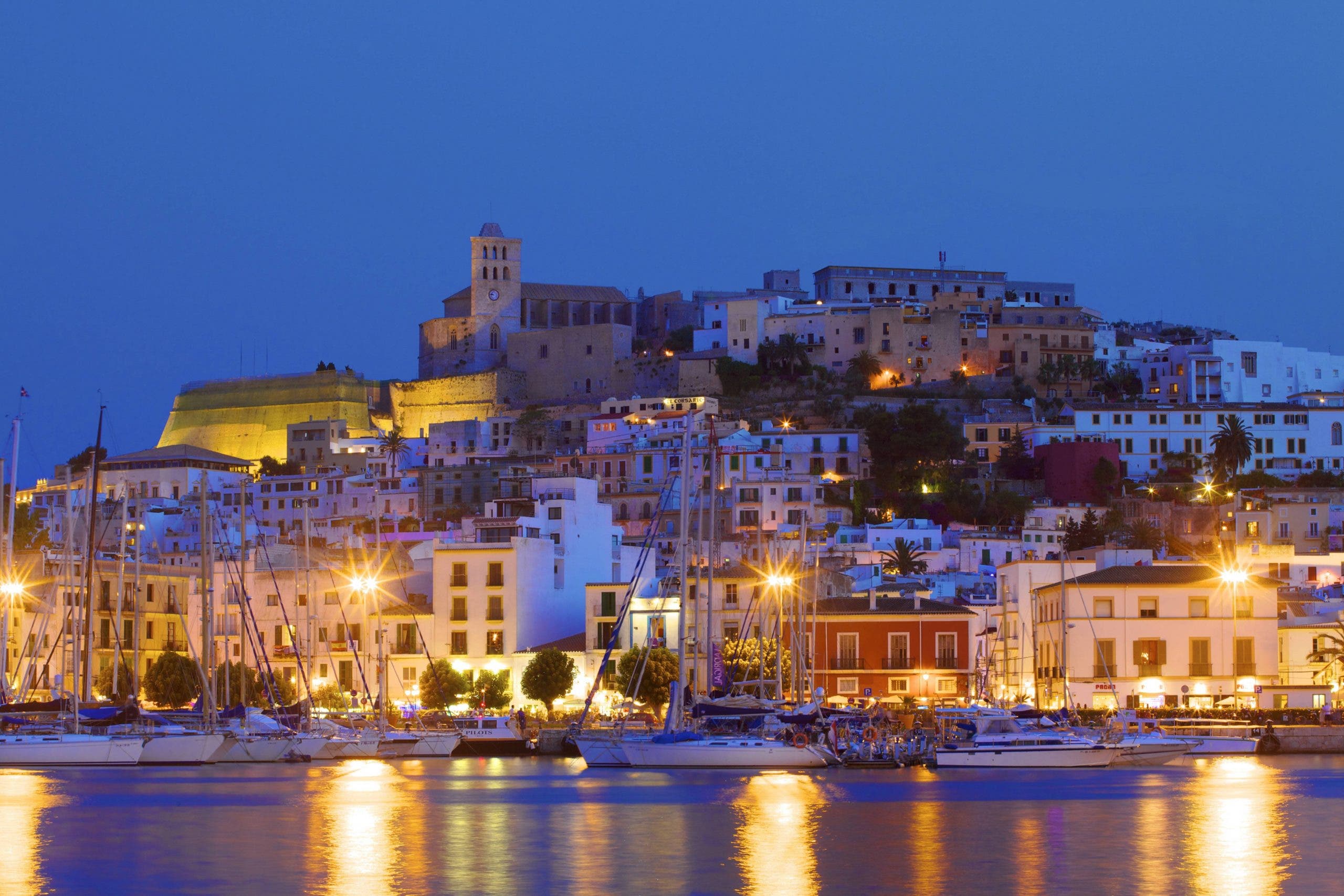 A Spaniard was decapitated after a Balearia ferry smashed into his small inflatable dinghy in Ibiza harbour.

The Guardia Civil said the incident happened at around 11.30 pm on Tuesday (August 17).

Another person on the eight-metre dinghy was rescued and taken to hospital with minor injuries and shock.

The accident occurred at the harbour entrance and the small craft was totally destroyed.

The ferry was travelling between Formentera and Ibiza.

None of the 132 passengers or crew were harmed.

Some reports suggest that the dinghy was travelling without any lights.

A by-stander alerted the Guardia after hearing the impact caused by the collision.

Balearia said they were cooperating with authorities to work out what led to the accident.

They also passed on their condolences to the 46-year-old victim’s family.