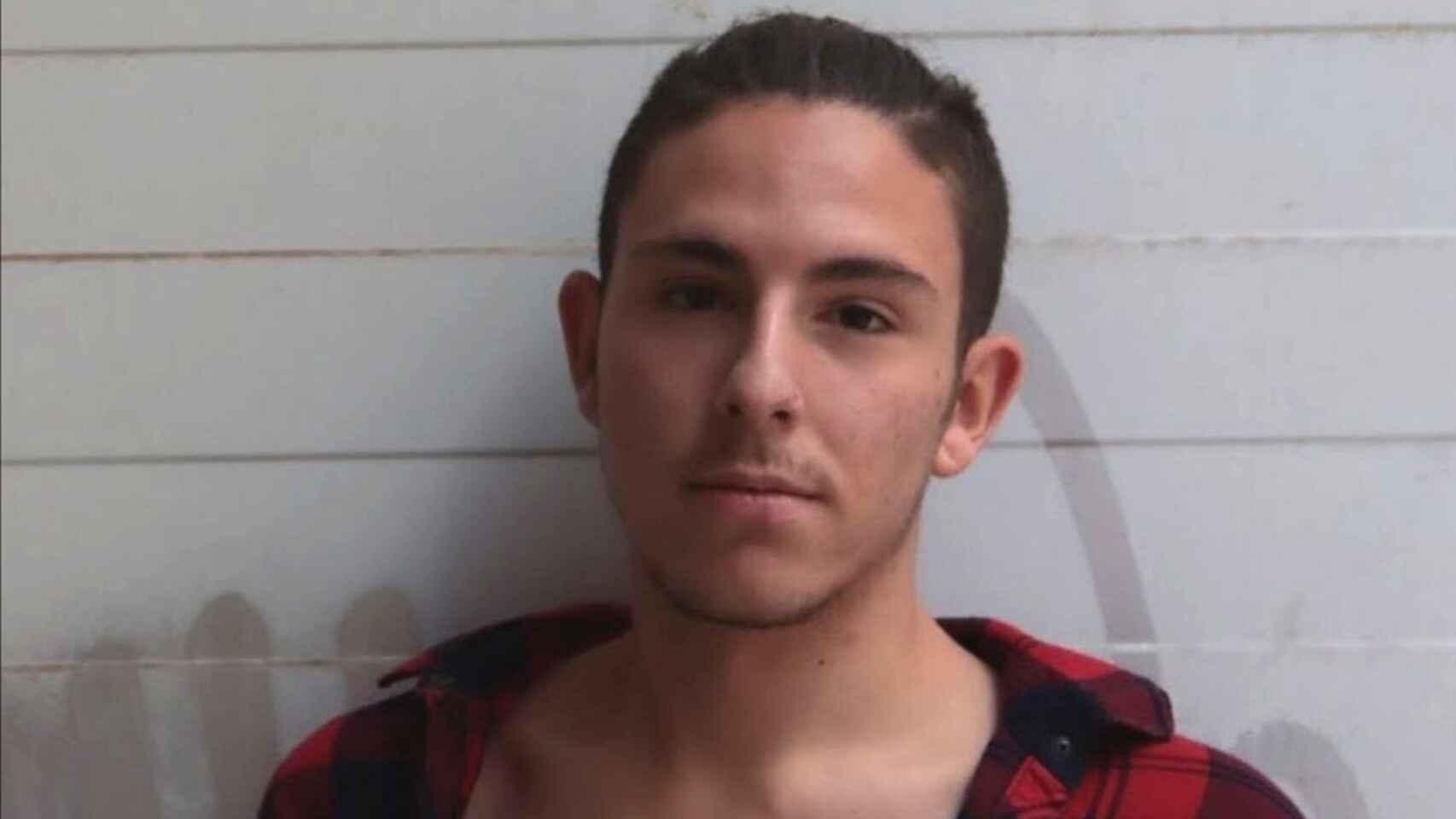 A Petrer teenager says he was the victim of a homophobic assault outside the town’s sports centre last Friday night(August 20).

Adrian Palazon, 17, said he decided to make his details public via social media, with the blessing of his parents.

He commented that he was now ‘afraid to go out alone’ and was ‘grateful to be alive’.

Two men, possibly in their late teens, approached him shortly at around 9.45 pm when he was looking at his mobile phone.

One of them wanted to know his name and then grabbed him.

The other man threatened him with a ‘large’ knife, which he pointed at his stomach.

Homophobic slurs were shouted at Adrian and he was thrown to the ground before a passing car scared off the assailants.

Adrian said the car’s arrival was a ‘stroke of luck’ which could have ‘saved his life’.

Police arrived at the scene whom Adrian described as ‘helpful and calming’.

He and his parents then filed a formal complaint.

He provided detailed descriptions of the assailants, who he did not recognise, but believed they were aged between 16 and 19.

24-year-old Samuel Luiz was beaten to death in A Coruña on July 3 in a suspected homophobic-motivated killing that prompted demonstrations across Spain.