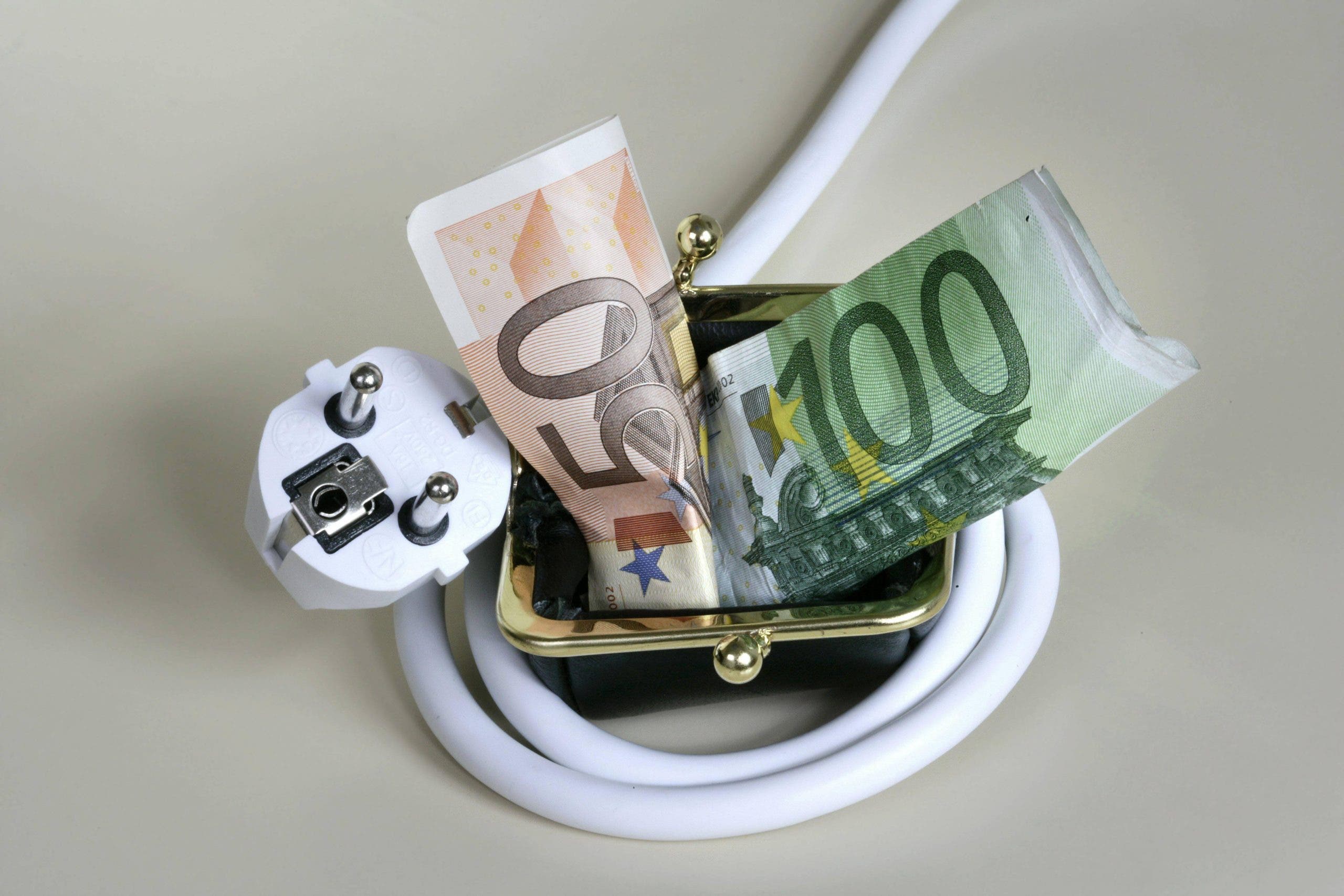 It’s expected to announce targeted help for vulnerable customers and make attempts to get smaller traders involved in the electricity market.

Weekend electricity wholesale prices reached a record level and costs are three times higher than a year ago.

In a weekend interview with the El Pais newspaper, Prime Minister, Pedro Sanchez, said that by ‘the end of 2021, people with average consumption would have paid a similar amount, barring to inflation, as they did in 2018´.

Teresa Ribera’s Ecological Transition department is overseeing on a new package of measures to blunt the rise in prices.

One move may see an increase of the 25% social discount for vulnerable groups along with trying to increase competition in the sector.

Speaking to the Antena 3 TV channel today(September 6), Teresa Ribera, said: “The most important message is that we want to do things right and look for other ways to set the price of electricity outside of the wholesale market,”

She pointed out that IVA on electricity bills had been slashed from 21% to 10% for the rest of the year and that the 7% electricity generation tax had been suspended for three months.

She hinted those reductions and changes might be extended.

Asked why Pedro Sanchez referred to a comparison with 2018 prices, Ribera said that was the year he became Prime Minister after ousting the Partido Popular’s Mariano Rajoy from power.

Sanchez is also having to dance a difficult tightrope.

On the other hand, Spain is limited to what it can do over subsidies and tariffs due to EU rules.

It could also face a showdown with power providers that if existing contracts are broken, leading to potential law suits demanding billions of euros in compensation from the government.