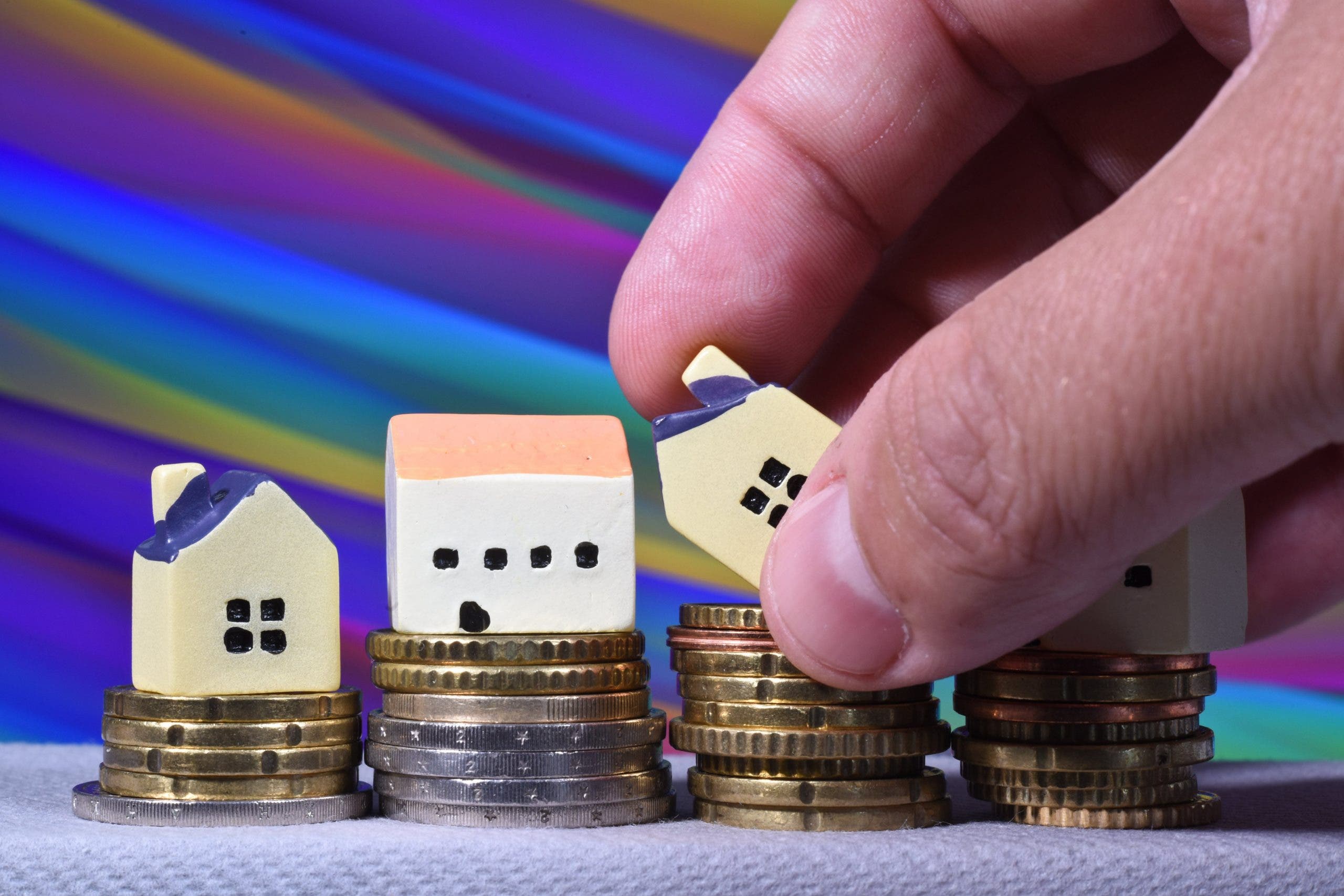 BRITISH property buyers on the Costa Blanca have fallen by half compared to the pre-COVID pandemic era.

Despite the drop-off, UK home purchasers are still the leading group of non-Spanish buyers in the region, according to Alicante Province real estate promoters association, Provia.

The group says that Brits bought 605 properties between April and June this year, which is half the figure reported over the same period in 2019 before the coronavirus struck.

Provia confirmed other surveys that British buyers were still the top foreign purchasers in the region, but with Belgian and Swedish nationals snapping at their heels.

In terms of sheer spending, the Belgians now outrank the Brits in buying more expensive properties.

Unsurprisingly, sales figures for the second quarter of 2021 were 161% higher than in 2020, when lockdown and travel restrictions were in force.

Overall, the foreign market has recovered well with pre-pandemic levels being reached.

Brexit has been blamed for causing the drop in UK numbers with new rules in place over how many days a non-resident can stay in Spain.

Provia also warned in January that Brexit could cause up to 800 deals to be stalled each year in some Vega Baja municipalities like Orihuela and Torrevieja.

That’s down to an old Francoist era law that requires non-EU foreigners to request a Ministry of Defence permit when the home is in a location classified as being of ‘strategic interest for national defence’.

A key non-Brexit factor causing a fall in British buyers earlier this year could be accessibility.

The second quarter of 2021 saw potential UK purchasers unable to fly to Spain without taking a series of costly COVID tests and being forced to self-isolate on their return home.