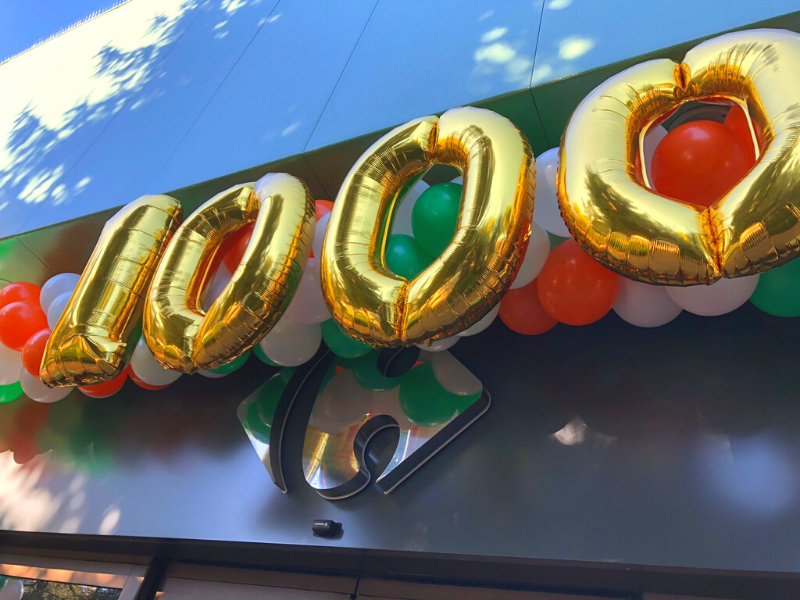 CARREFOUR Spain has hit the milestone of opening 1,000 Express stores, with over a hundred new outlets launched so far this year.

The company has opened more than 100 Express stores in each of the last five years, with the highest number of openings of any retailer in Spain over the past 12 months.

Under the Express banner, the French-owned retailer runs supermarkets and neighbourhood stores that operate under franchise deals and are even located at petrol stations.

With an average surface area between 100 and 500 square metres, the stores try to offer a range of around.5,000 items.

Around 90% of Carrefour Express establishments operate under a franchise model, with 85% as family self-employed businesses.

In addition, 40% are led by women and 25% are managed by young entrepreneurs.

Out of the total number of stores that opened this year, 22 have been at Cepsa petrol stations.

The objective of these stores is to offer users an option to shop without leaving the service station.

Cristina Hodgson - 5 Oct, 2022 @ 08:45
THE epicentre of a magnitude 4.4 earthquake has been registered in the Alboran Sea and strongly felt in different parts of Malaga city and...