Jorge ‘Gamebred’ Masvidal has become one of the UFC’s most hardened veterans and popular fighters, but his journey hasn’t been an easy one. Now 36, the Miami native is enjoying something of an Indian summer as a professional fighter, but it took a lot of hard work and plenty of setbacks to get there. 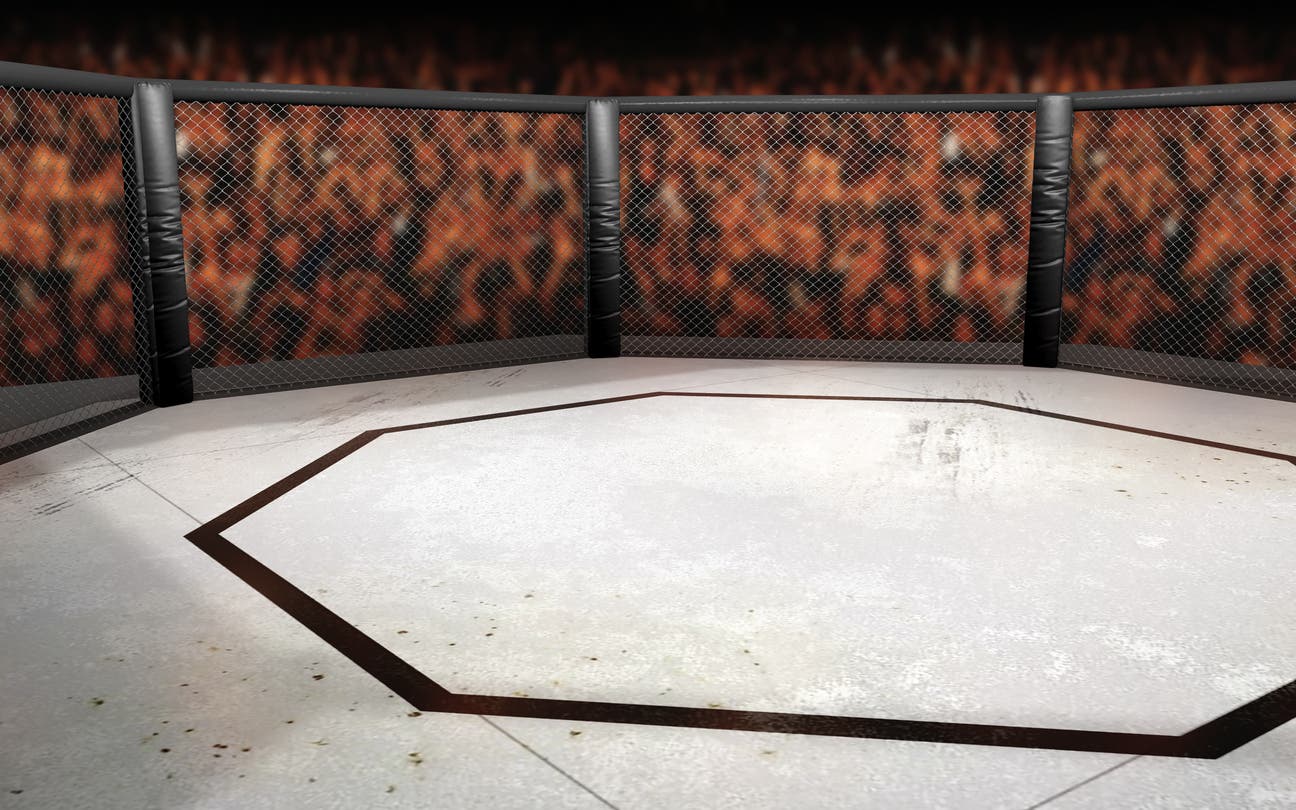 While most UFC fighters come from solid collegiate or amateur martial arts backgrounds, Masvidal quite literally came from the streets. From a young age, roughly 14, Masvidal became involved in mutual street fights across Miami.

While it might sound barbaric at first, these were actually organised events that didn’t strictly break state law in Florida. These events were organised by the late Kimbo Slice, an MMA fighter and boxer himself who rose to prominence in the early 2000s.

These events involved one-on-one fights with no one else getting involved and no bystanders coming to any harm. Kimbo gained notoriety and popularity when he began to upload videos of these street fights to the internet, and they garnered millions of views.

One of the young men involved in some of those videos was Masvidal, who made a name for himself as a talented and scrappy fighter on the bare-knuckle scene.

He was training in various martial arts, including boxing and wrestling, and by the age of 18 he decided to make the move into professional fighting, though still continued to take part in non-sanctioned bouts on the streets.

It wasn’t until he met trainer Paulino Hernandez that Masvidal moved away from street fighting and committed fully to professional mixed-martial arts. Hernandez remains a part of Masvidal’s training team to this day as his striking coach.

From 2003 to 2009, Masvidal fought under various regional MMA promotions like  HOOKnSHOOT and BodogFIGHT, finding plenty of success with wins over the likes of Joe Lauzon and Yves Edwards.

This caught the attention of those in charge of Bellator, who signed Masvidal in 2009. His results there were mixed and he was released by the organisation in 2010, and a year later he moved to Strikeforce.

It was there that things took a turn as he notched together some impressive wins, and when Strikeforce was dissolved in 2013, Masvidal was absorbed into the UFC. He had finally made it into the biggest MMA promotion in the world.

Even back then, Masvidal stood out for his impressive boxing and exciting style, even when he was losing. For several years he found himself treading water, experiencing wins and losses in almost equal measure.

In 2016, he began a run of three wins over Ross Pearson, Jake Ellenberger and Donald Cerrone that looked like it could become the foundation of a potential title run, however subsequent losses to Demian Maia and Stephen Thompson dashed those hopes – but only momentarily.

By 2019, it seemed as though Masvidal had been resigned to the role of gatekeeper; not quite good enough to crack the top rankings himself, but anyone hoping to get there would still have to go through him.

That was certainly the plan for Darren Till, who was booked against Masvidal in what many thought would be a showcase fight for the Liverpudlian. Masvidal had other plans and, after weathering a turbulent first round, starched Till in the second, silencing the home crowd and setting in motion a startling renaissance in his career.

Later that year he was matched with Ben Askren, who had made a lot of noise since being traded to the UFC from ONE Championship. There was plenty of needle between the two during the build-up, but no one – except perhaps Masvidal – could foresee what was about to happen.

As the siren sounded to begin the fight, Masvidal sprinted across the cage, leapt into the air and detonated a brutal flying knee on Askren’s chin, rendering him unconscious. It took all of five seconds and remains the fastest knockout in UFC history.

Suddenly, Masvidal was a legitimate star. He had fought his way from the streets to produce one of the greatest knockouts the sport has ever seen, and all with that patented Miami swagger in his step.

Finally, in November of that year, he would headline a UFC pay-per-view. His opponent was another fan favorite; Nate Diaz. There was a mutual respect between the two as they vied for the “Baddest Motherf*****” title, which was walked to the ring by none other than Dwayne ‘The Rock’ Johnson.

Masvidal dropped Diaz and won via doctor stoppage when a cut on Nate’s face was deemed too severe for him to continue.

In 2020, Masvidal received his first UFC title shot when he agreed to face welterweight champion Kamaru Usman on a week’s notice. Jorge turned in a respectable performance but was soundly outpointed over five rounds.

Earlier this year, Masvidal was granted a rematch with a full training camp, but ended up being knocked out in two rounds. For those betting on UFC with DraftKings, they would have found Masvidal a significant underdog for both fights with Usman, who is considered the best UFC fighter on the planet.

With no fight scheduled, attention has turned to Masvidal’s next steps. There are murmurings of a fight with Leon Edwards, with whom Jorge has previous after a backstage scuffle a few years ago.

Whatever step he takes, Masvidal has earned the large audience he now commands and it will be another fascinating move in the welterweight division.