Home Benidorm Important announcement over reopening of Benidorm train link with Denia on the... 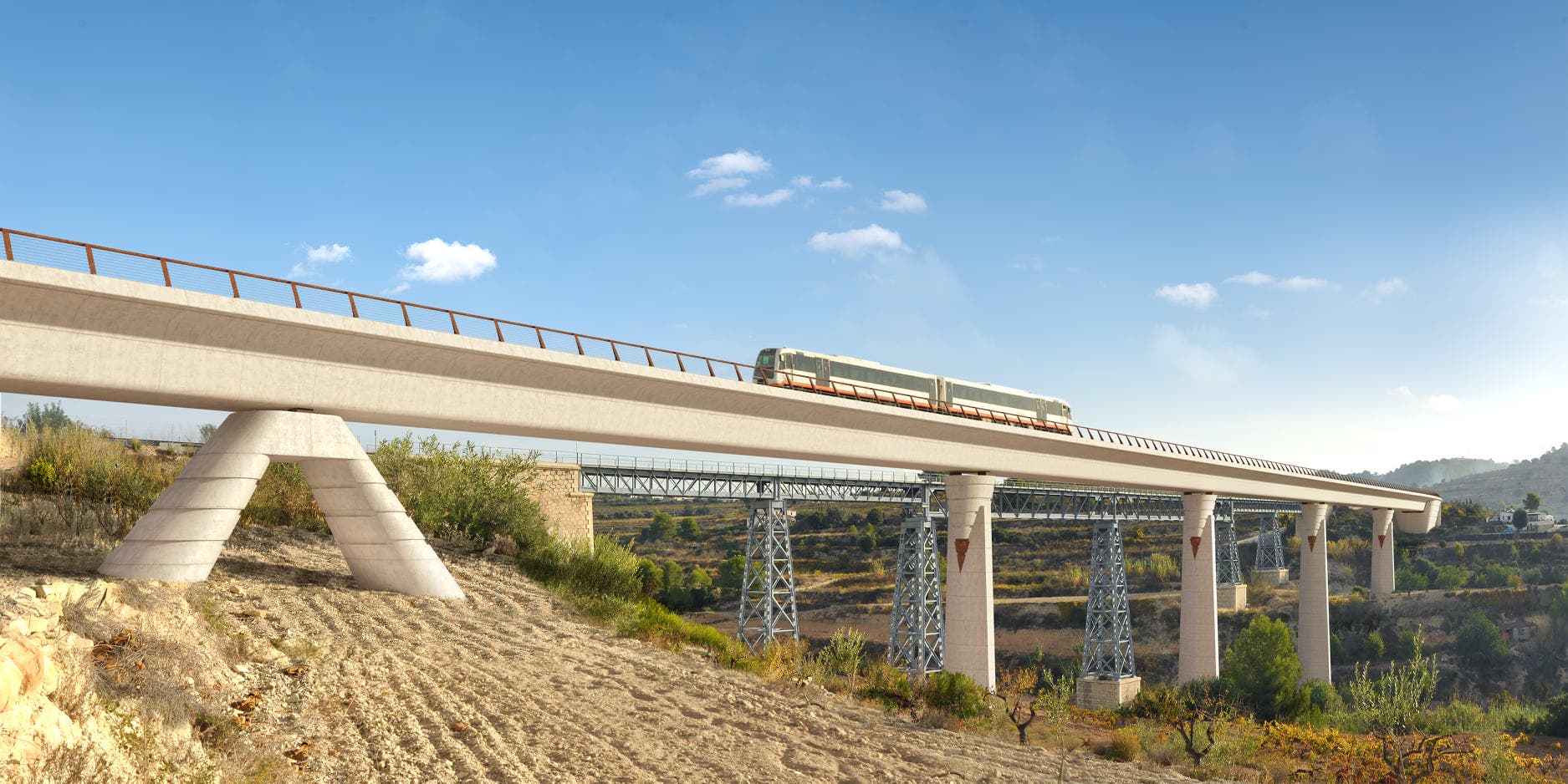 A contract worth nearly €10 million to build a new rail viaduct at Quisi in Benissa has been awarded, in another key stage to reopening the Benidorm to Denia rail link.

The stretch between Calpe and Denia was closed in 2016 due to safety concerns over bridges and viaducts being unable to take the weight of new rolling stock.

One of the major changes required was the need to replace the 100-year-old Quisi viaduct.

Valencian public works minister, Arcadi España, said that once the contract is formally signed, then it will take take up to a year for the new viaduct to be built.

The new 370-metre long viaduct will be built almost alongside the current structure, constructed between 1913 and 1915.

Arcadi España said: “The work will be done with full environmental consideration while looking to guarantee a high-quality railway service for this part of Alicante Province.”

Work appears to be on schedule for the Benidorm-Denia link to fully reopen in early 2023 as previously pledged by the minister.

Services will run as far as Gata de Gorgos from next autumn after upgrade work finishes on the stone bridge to accommodate the new electro-diesel trains on the Line 9 Benidorm-Denia link.