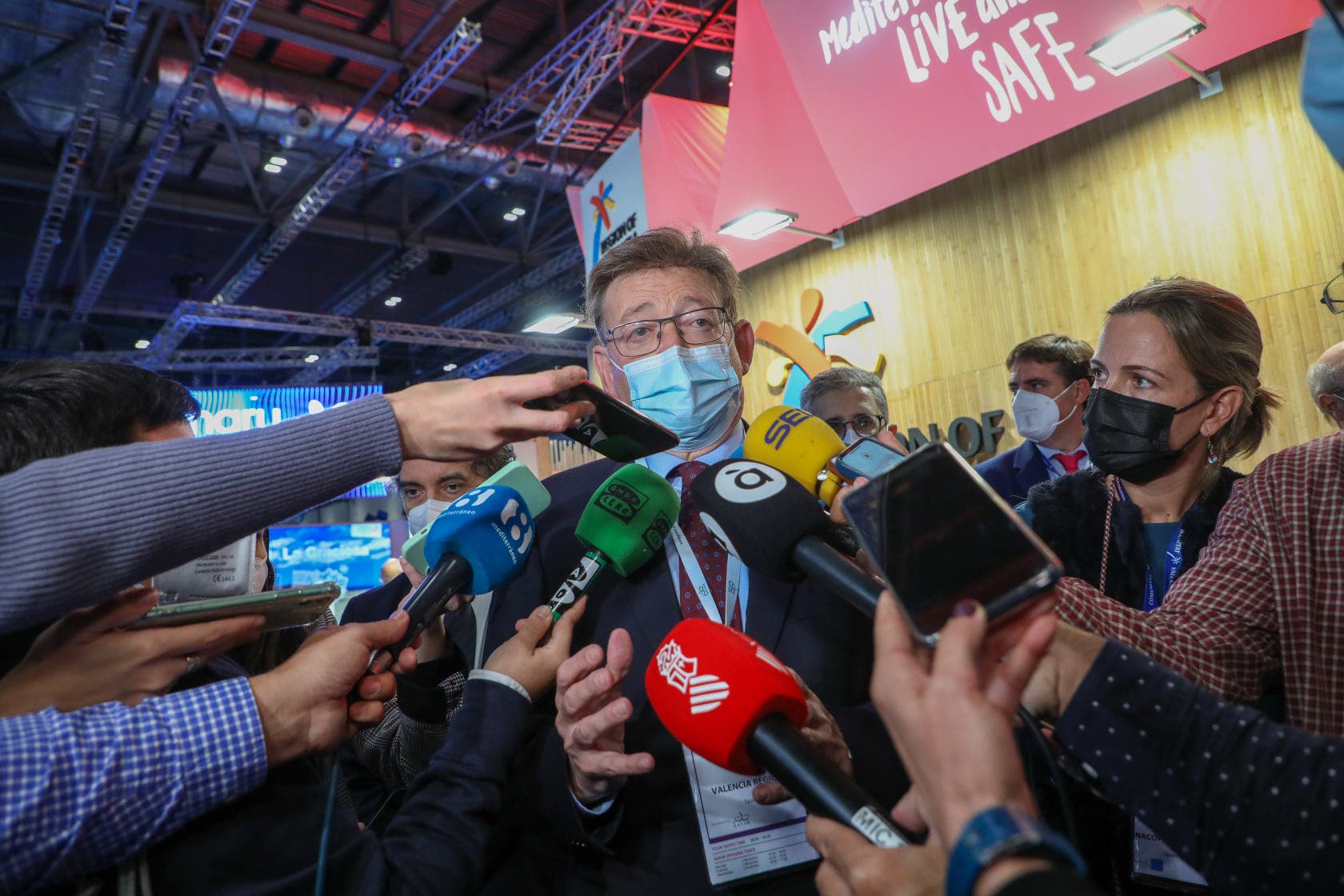 VALENCIA leader Ximo Puig has announced a plan worth €1.5 million designed to attract more British tourists to the region.

He announced his “impact plan” during his visit to the World Travel Market (WTM) in London. Puig added that recovering the number of British tourists was a priority, he pointed out that in 2019 three million Brits visited the city (30% of all foreign visitors) compared with only 600,000 in 2020. A steep reduction during the pandemic.

The Valencian president said that he has asked the Minister of Industry, Tourism and Trade and the representatives of the embassy to facilitate the admittance of British visitors to Valencia for longer than the current 90 day period, without needing to request a visa.

He urged authorities in Madrid to help to “facilitate the visa situation”, “correct the restrictions” that have been levied due to Brexit that affect British residents in the province of Valencia, many of whom are future home buyers or who have family in the area. He said that around 100,000 British people were affected.

At the same meeting president of the Balearic government, Francina Armengol, called time on low cost booze tourism, warning that “holiday excesses would not be tolerated”. She said that her government, which governs major party spots such as Magalluf, Playa de Palma and San Antonio in Ibiza, would take a zero tolerance approach towards those who misbehave while on holiday.