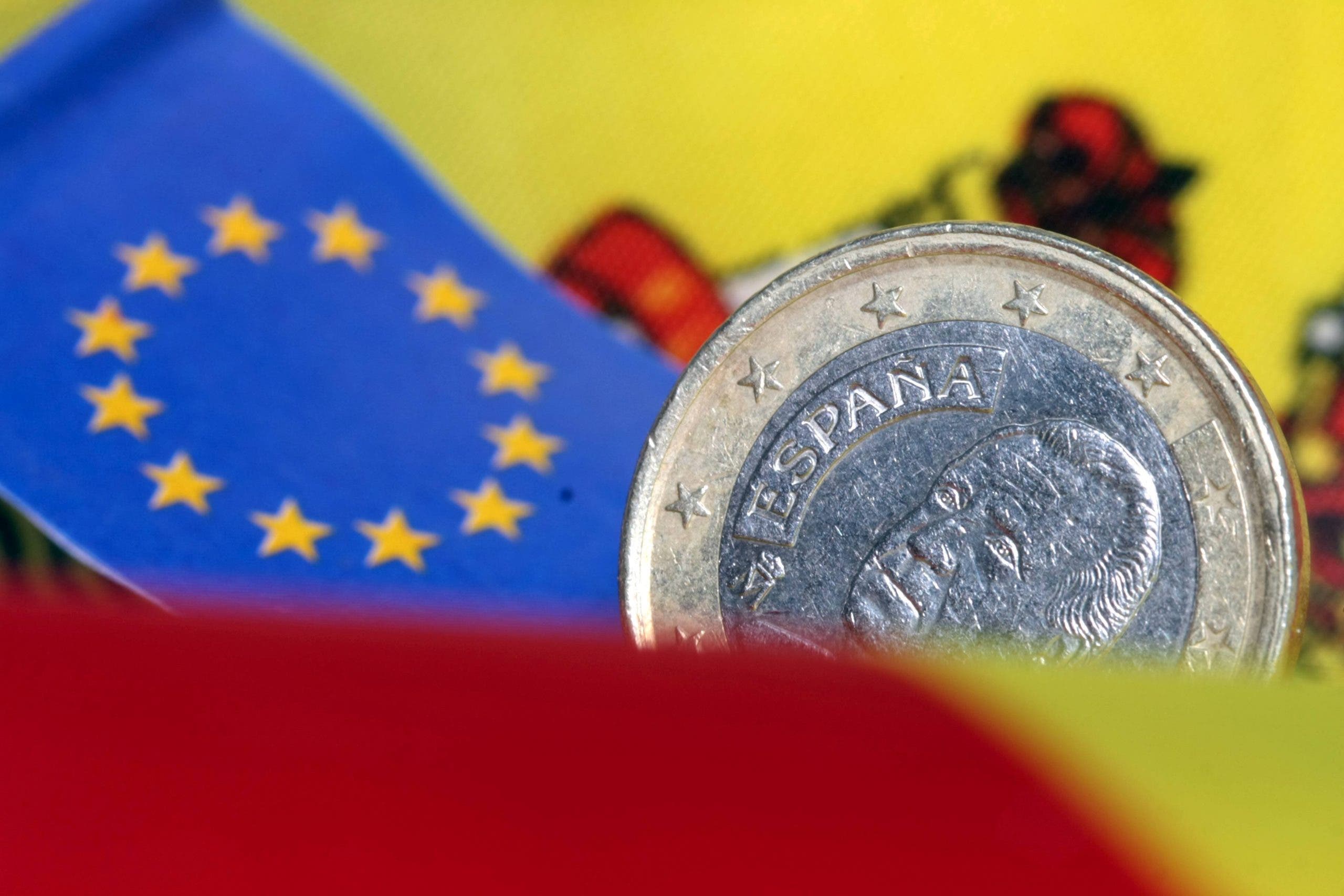 Spain has become the first European Union country to officially apply for a first €10 billion instalment of the Union’s COVID recovery fund.

This follows a meeting on Wednesday when Spain signed up for the EU’s terms and conditions.

The €10 billion sum is on top of the €9 billion that it got in the summer as an initial ‘up front’ payment.

Spain is set to get €140 billion from the EU over the next three years with the total split equally between loans and grants.

The 2021 payment is dependent on the national government proving to the European Commission that it has put together a cohesive programme of recovery.

Last April, the government approved a €70 billion EU-funded recovery plan to move away from Spain’s reliance on services and tourism to focus on digitalisation.

A document signed between Spanish and EU representatives this week means there will be quarterly meetings between both bodies to check on the progress of the recovery plan.

Spain is the first EU member to put its name to such a document.

It will be the second-largest beneficiary of EU recovery fund cash after Italy.