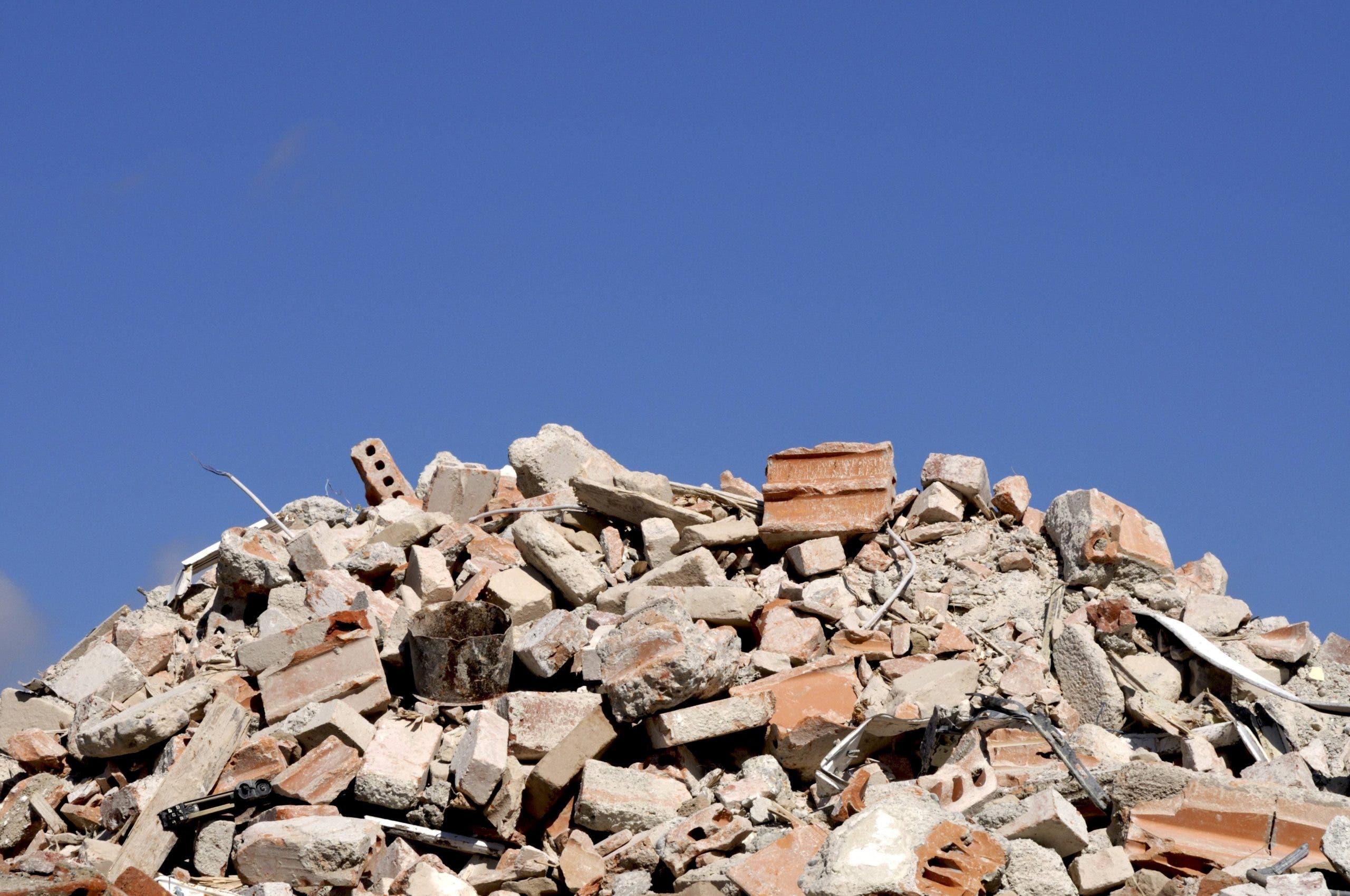 DEMOLITION of Valencian Community homes built on unapproved land could begin next year.

The new ‘Valencian Agency for the Protection of the Territory’ will employ 35 people at their Elche headquarters from January.

The department will enforce land laws and try to avoid past transgressions by working with local councils.

The agency head will be former Lliria mayor, Manuel Civera.

There are an estimated 307,000 ‘irregular’ homes in the Valencia region which are mainly holiday homes or fincas built with the approval of local municipalities.

Some properties face compulsory demolition but a key date is August 20, 2014, which is when a new Valencian land management law came into force.

The regional director of Urbanism, Vicente Garcia Nebot, said that homes illegally built before that date will be ‘saved’ from demolition if owners agree to reduce the impact on the local environment.

It’s not known how many properties fall into the post-August 2014 category out of the 307,000 overall figure.

No mention has been made as to where and when any demolition notices are likely to be served.