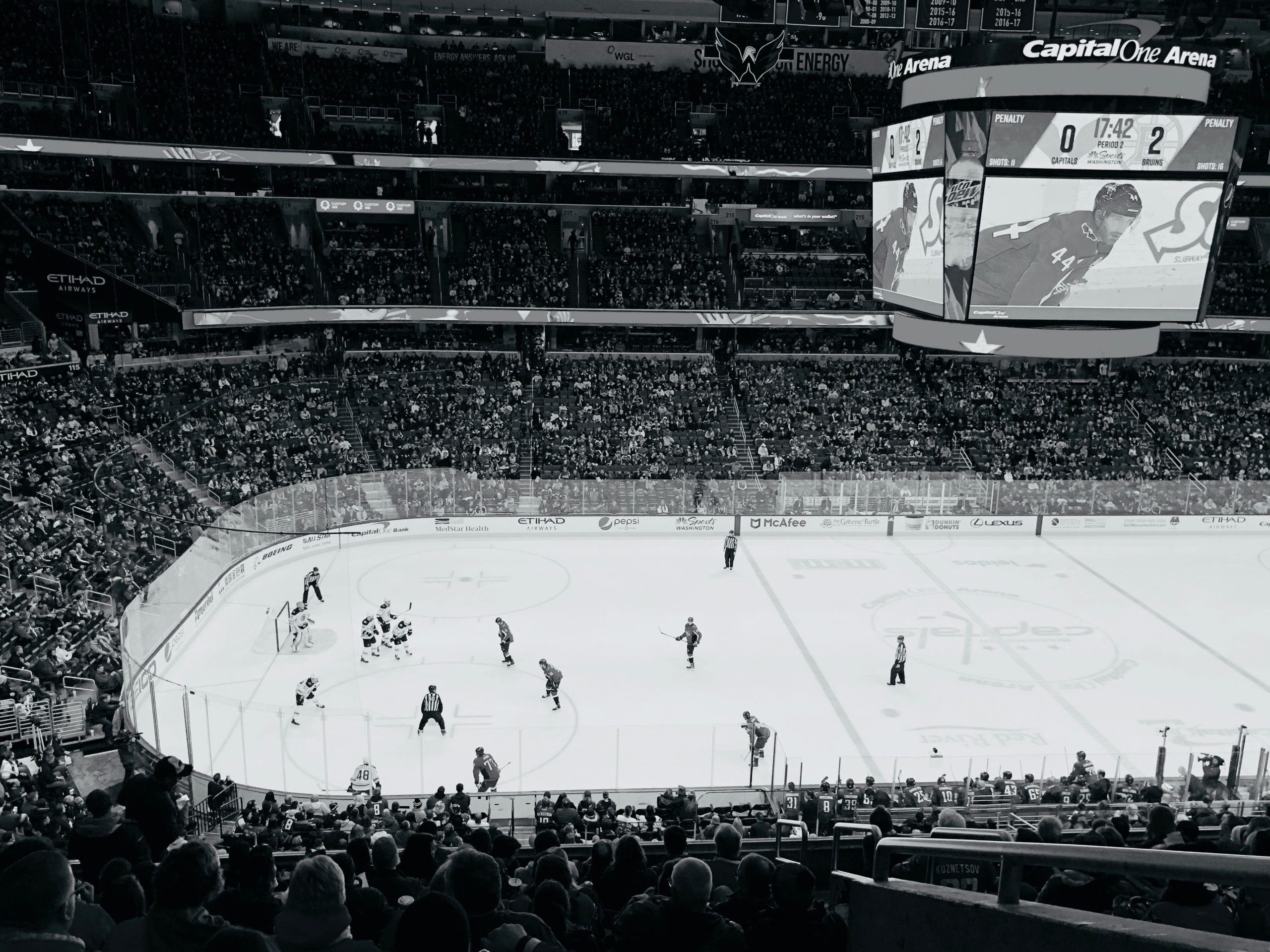 Hockey’s finest title, the battle for Lord Stanley’s Cup, is fast approaching. April 29 is the last game of the regular season and the NHL playoffs start on May 2. June 30 is the last possible day for the Stanley Cup Final, should the final series go all the way to a seventh and deciding game.

Although the champions from Tampa have looked incredibly strong so far this season and are obviously one of the main favourites to win again this year, there are also a lot of other teams who want to be in the running for the title.

The NHL lines that can be found at many betting companies such as at BetUS also say that the main top contenders for the “Lightning” will be the Colorado Avalanche, the Carolina Hurricanes and the biggest surprise so far in the regular season, the Florida Panthers.

Before the trade deadline closed on March 21, the Florida Panthers also managed to attract Philadelphia Flyers star Claude Giroux, which has made the Panthers definitely show that they want to be in the running to raise Lord Stanley’s trophy for the first time in the club’s history.

3 players from Brynäs in the Calgary Flames

A strong dark horse to the title, the Calgary Flames are also being mentioned more and more frequently as well. The “Flames” have really grown under Darryl Sutter’s leadership to become a team that has the potential to go all the way. Should the “Flames” win the Stanley Cup season 2021-2022, it would in such a case be the second time in the club’s history, the first and so far only Stanley Cup win they have came in 1989.

“Incidentally, the Flames also chose to be active before the trade deadline when they managed to attract Seattle Kraken’s hard-working forward, Calle Järnkrok. An amusing aside is that the Flames’ superstar Elias Lindholm and Calle Järnkrok are cousins.

Both Lindholm and Järnkrok have repeatedly even said that they are more like brothers than cousins, so it will undeniably be incredibly interesting to see what these two can even accomplish together at the rink.

The three-way deal also means that the Flames have three players, Elias Lindholm, Calle Järnkrok and Jacob Markström, all from the same club in Sweden, Brynäs IF, something that is of course unique in the NHL and that is being talked about more and more in the league among both experts and fans. The last time a Canadian team won the Stanley Cup was in 1993, when the Montreal Canadiens won their 24th (most of any NHL team) and most recent title.

Will the Calgary Flames manage to become the first Canadian team to also win the Stanley Cup since the “Canadiens” won in 1993? Many experts are betting that it could be.

Walter Finch - 6 Dec, 2022 @ 18:14
One of the stellar events in the English literature calendar returned at the end of November as a host of novelists, historians, politicians, academics...