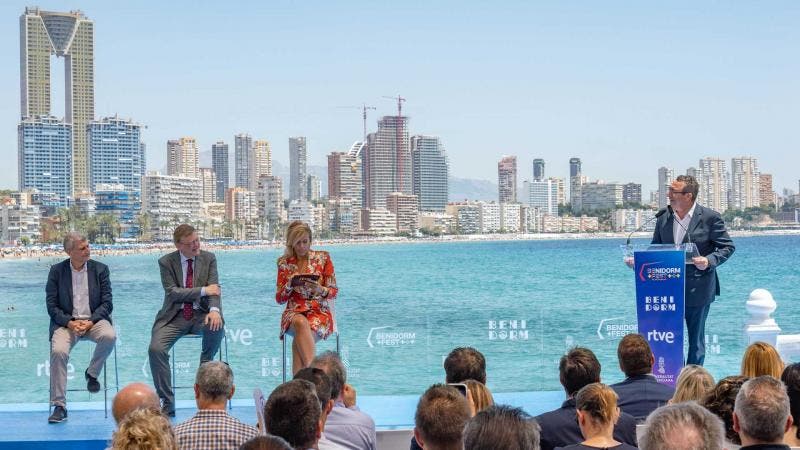 PLANS for next year’s Benidorm Fest have been announced on Tuesday, as Spain gears up for its 2023 search to find a Eurovision Song Contest victor.

The first Benidorm event in January had Chanel as the victor, and she came third in the contest in Turin in May- Spain’s best result for many years.

Broadcaster RTVE held a special presentation on Benidorm’s Paseo de Tamarinos with Chanel and her team of dancers kicking off the event.

It was confirmed that next year’s Benidorm Fest will run with two semifinals and a grand final between January 29 and February 4.

The same format to choose a winner involving a professional jury and public votes will remain, despite controversy of favouritism towards Chanel- something that disappeared after Spain’s excellent result in Turin.

Benidorm mayor, Toni Perez, said: “Despite the pandemic, the strong commitment to Benidorm Fest was a success this year thanks to the alliance with RTVE and the Valencian government to launch a new brand that has all the essence of internationally recognising what the city has done for culture and music.”

Benidorm council is looking at expanding the capacity for the live shows with tickets priced between €20 and €60.