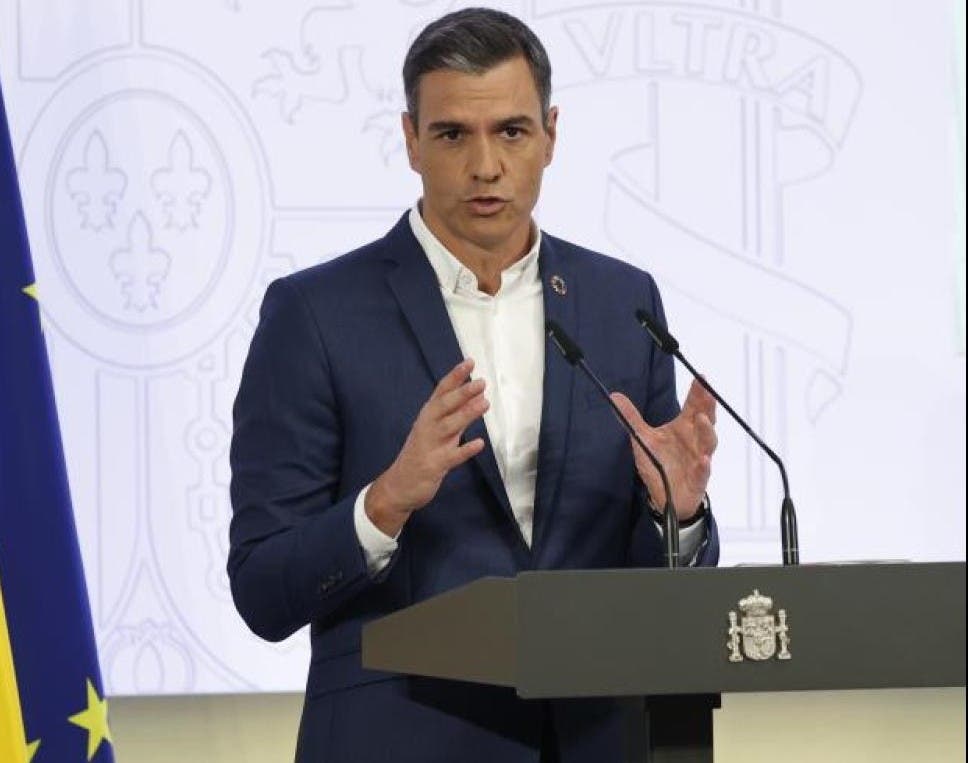 PRIME Minister Pedro Sanchez claims that workers can save energy by not wearing ties after appearing tieless at a Madrid news conference on Friday.

He appealed to government officials and all workers to cut down on energy by not bothering with ties, but could not specify how this could be an energy saver.

Pedro Sanchez said: “I’d like you to note that I am not wearing a tie which means we can all make savings from an energy point of view.”

With sweltering temperatures in recent days and weeks in parts of Spain, the government has urged people to cut costs by not overdoing the use of air conditioning.

Sanchez said the government would present a new energy-saving plan next week, but did not go into any further details.

He said the plan was designed to cut utility bills and to reduce energy dependency on ‘the aggressor, Putin.’

On Thursday, the government unveiled details of its windfall tax plans for banks and fuel companies which is expected to generate €7 billion of income.