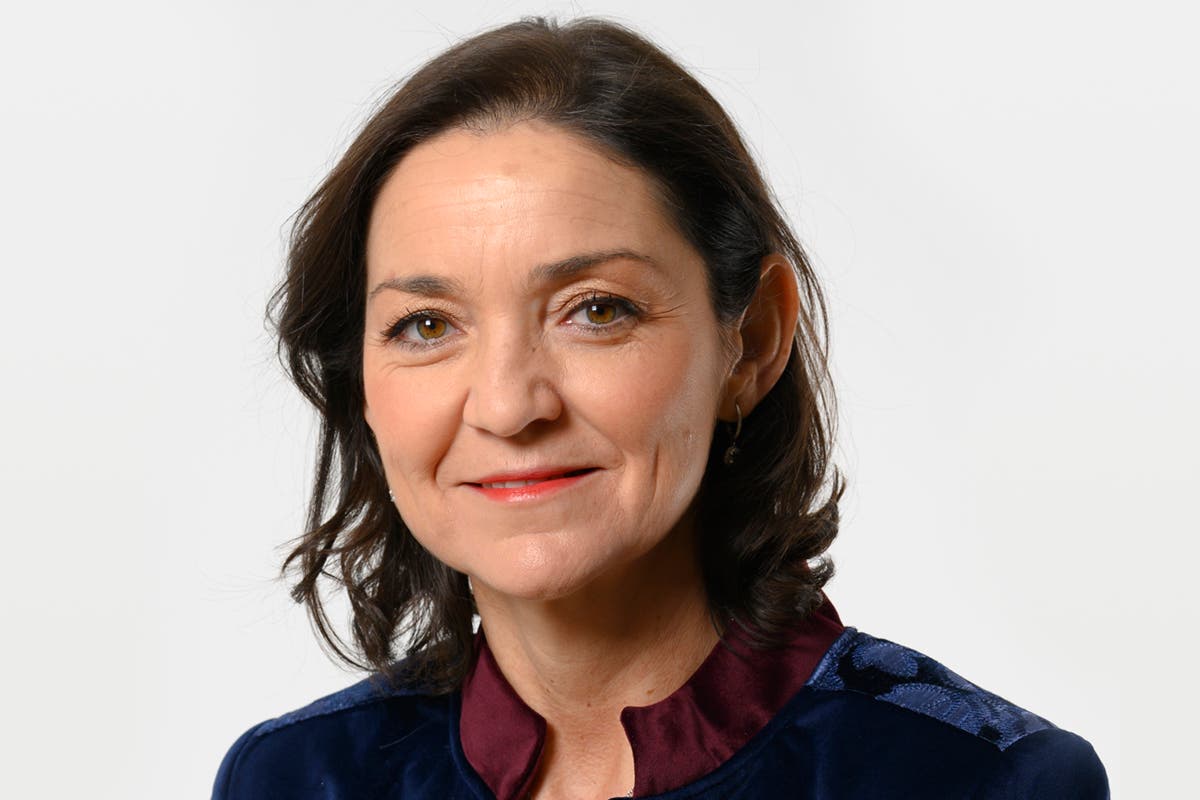 OVER twice as many foreign tourists visited Spain in June than in the same month last year according to official government figures.

Arrivals also spent almost three times as much during their stay compared to a year earlier.

June’s 7.5 million visitors spent close to €9 billion with visitor numbers over the six months of 2022 running at over 80% of the same period back in 2019.

Tourism Minister, Reyes Maroto, said on Tuesday that based on June’s figures and if the current trend is maintained, pre-pandemic levels will be ‘clearly’ achieved and described the news as ‘extraordinary’.

Speaking to TVE, Maroto reflected on the 30 million-plus foreign visitors this year with their increase in spending power.

Maroto said: “We have tourists who spend more and who are staying longer.”

“This has to be the way forward where quality and diversification are the hallmarks of this recovery.”

“We are avoiding very well the uncertainties derived from the Ukraine war and from inflation which makes us optimistic but also realistic,” she added.

“The tourism sector has made a great effort to resist the effects of the pandemic and we are benefiting from the fruits of good work and the safety net that we deployed to protect the sector and families,” Maroto concluded.