The success of Spanish clubs in the UEFA Champions League is well documented. The country boasts the reigning champions in Real Madrid – who defeated Liverpool in Paris back in June to secure a record 14th European crown – as well as Barcelona, who have lifted the trophy on five occasions themselves. Then we have Atletico Madrid, who reached the final twice in three years, in 2014 and 2016. Despite that pedigree, online bookmakers such as Draft Kings, who provide free bets on European football, hadn’t made any of Spain’s finest a favorite to win the competition this season. And it seems that their early predictions may prove to be accurate. 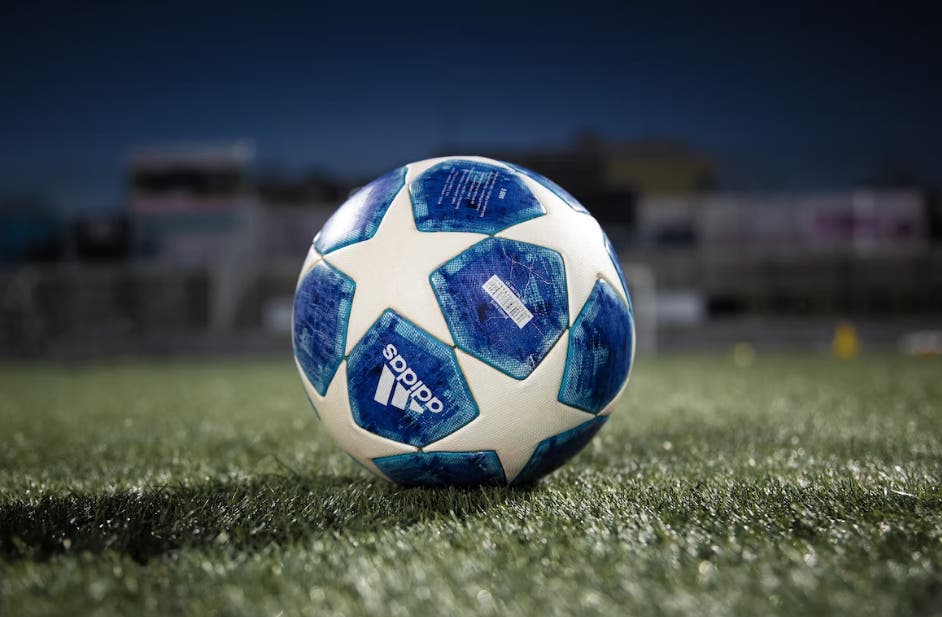 Real Madrid were seconds away from a shock defeat in Poland against Shakhtar Donetsk. Only a last-gasp Antonio Rudiger equalizer spared their blushes on a chilly night in Eastern Europe. Despite that, Los Blancos have already qualified for the knockout stages and are in pole position to top Group F.

The same can’t be said for their compatriots. Three of Spain’s four representatives are in real danger of suffering an early exit from the Champions League. Only two fixtures remain in the group stages and Barcelona, Atletico Madrid, and Sevilla are all struggling to make it through.

Fans of Barcelona didn’t think their European adventures could get any worse. The team have suffered humiliating knockout stage defeats to Roma, Liverpool, and Bayern Munich in recent years, but at least they actually made it to the last 16.

Last season, the Blaugrana exited at the group stages and dropped into the Europa League for the first time in 20 years. The Nou Camp faithful must have thought that their fortunes will surely change this season, especially after a summer transfer outlay of €150m. How wrong they were. 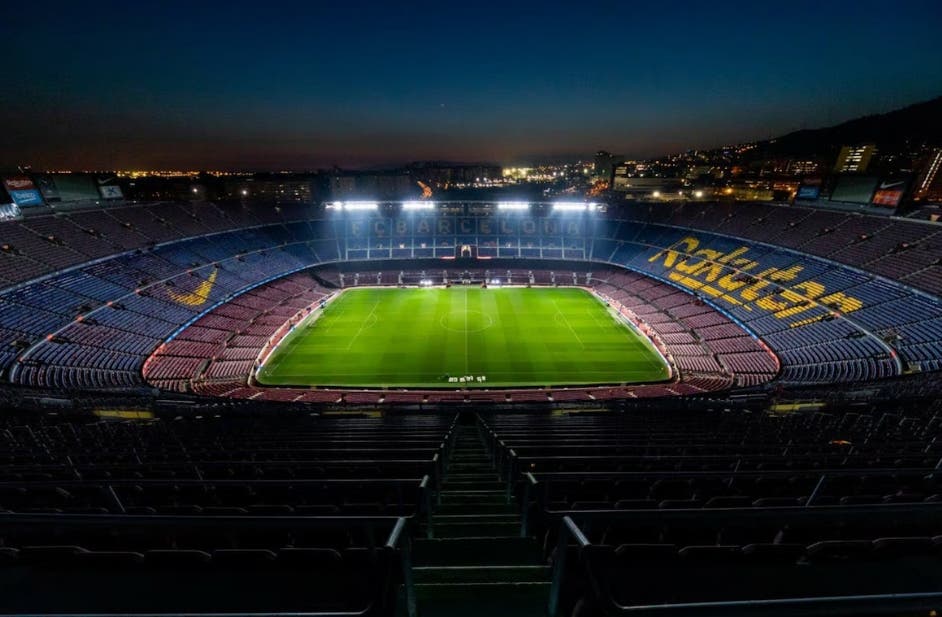 Defeat against Inter Milan in the San Siro on matchweek three meant that they needed to beat the Nerazzurri in the reverse fixture in Catalonia to drag themselves back into contention. They couldn’t manage a win, however, and would have lost if it wasn’t for Robert Lewandowski’s 92nd-minute equalizer.

Barcelona now need the Italians to drop points against both Bayern Munich and Viktoria Plzen in order to avoid a second trip to the Europa League in as many years.

Another club teetering on the brink is Diego Simeone’s Atletico Madrid. Last season they unluckily exited at the hands of Manchester City in the quarterfinals. This year, however, they are in disarray.

When the group stage draw was made, Atletico will have been licking their licks at the prospect of facing Club Brugge, FC Porto, and Bayer Leverkusen. It has been anything but light work. A 2-0 defeat in Brugge on matchweek three and a 0-0 draw in the return fixture means that the Belgian champions have qualified for the knockout stage for the first time in their history, and they haven’t even conceded a goal yet.

Unlike Barcelona, however, matters still remain in Los Rojiblanco’s hands. They know that if they win their final two fixtures against Porto and Leverkusen, they will qualify for the last 16.

One team who won’t mind dropping into the Europa League is Sevilla. The Andalusians are the record six-time champions of Europe’s secondary competition, and adding a seventh to their trophy cabinet is something they would most definitely be happy with. They were always in for a tough time after being drawn alongside tournament favorites Manchester City and Borussia Dortmund. However, an impressive 1-1 draw away in Germany is a result they can build on.

The problem, however, is that Sevilla need Jude Bellingham and co. to lose to both FC Copenhagen and Manchester City, while they themselves need to beat the pair of them. Victory against the Danish champions shouldn’t be too big of an ask, but victory against Pep Guardiola’s Blues? A different matter entirely.

If any Sevillistas are reading, don’t worry, we’re sure you’ll be gearing up for another European final in Budapest next May…

Anthony Piovesan - 2 Dec, 2022 @ 13:50
The mother of missing X-Factor star Levi Davis who went missing in Barcelona is 'in shock' after police investigating her son's disappearance found a...