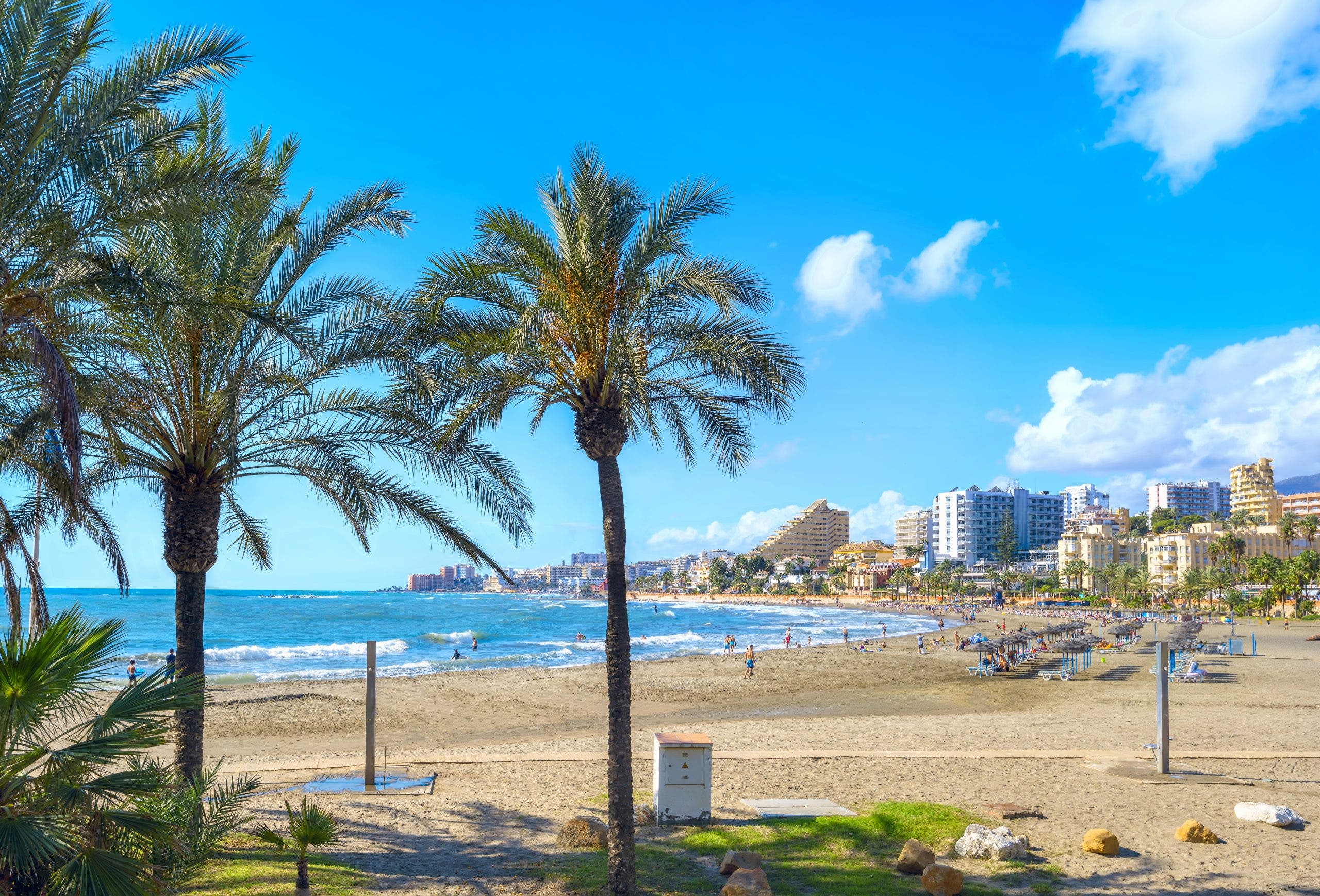 Benalmadena in Spain’s Costa del Sol has experienced a major population growth in the past year, according to the National Institute of Statistics (INE).

“This increase in the census represents the highest population growth in Benalmadena in recent times and places us on the verge of reaching the goal of 75,000, which would allow us to become a Large Population Municipality,” the town’s mayor, Victor Navas, said.

The town hall is also working to get an accurate population count, as it is believed that around 7,500 foreign residents are not reflected in INE figures due to not being registered on the census.

Municipal officials are reportedly knocking on the doors of these unregistered foreign residents to remind them of their duty to update their registration.

The INE’s latest study reflects the current situation on the census (padron) of Spanish municipalities, which has been positive for Benalmadena.

The municipality’s growth rate in recent years has been around 1,000 inhabitants per year, with the largest increase in the past decade occurring from 2012 to 2013, when the population rose from 65,965 to 69,002 residents.

Anthony Piovesan - 30 Jan, 2023 @ 17:45
A high-profile member of the Dutch Mocro-Mafia is among nine people arrested for operating an international cocaine trafficking ring based out of Malaga.  It comes...