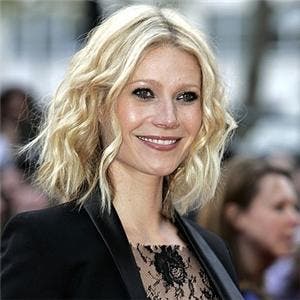 But the American star, who is appearing in a new documentary about Spanish food, prefers seafood to the country’s celebrated pork.

In the new series Spain… on the road again, she admits that she prefers cockles, anchovies and Manchego cheese to Pata Negra ham.

Paltrow admitted that her tastes have changed since she spent her summers on a farm with a Spanish family in Talavera de la Reina, Extremadura.

She said: “When I was 15 I ate ham every day. The family made pata negra ham, and I ate it all, even down to the black pudding but I would rather not eat it any more.”