IN further efforts to attract the pink pound, Torremolinos is holding a gay chess tournament.

With a top prize of 1500 euros, it seems it pays to be gay…and good at chess.

It comes in the same month that Torremolinos was declared the headquarters of a new ‘Gay State’ for Europe.

Following the symbolic hoisting of the ‘gay flag’ – in rainbow colours – the new state aims to become a world economic powerhouse.

Leader of the new gay republic Javier Checa hopes to unite the world’s estimated 55 million gay people and get them together to hold a strong economic sway.

The chess tournament will be held on October 16 and is part of the ExpoGays trade show at the Palacio de Congresos. 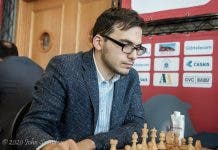 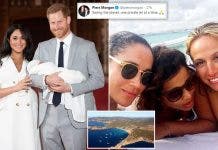