BRITISH boy band singer Duncan James has been hit with a hefty lawsuit over allegedly unpaid fees on a luxury apartment near Marbella.

The 32-year-old singer from Blue – who had three number ones with the band – is being sued for 25,000 euros in maintenance charges by Majestic Hills property developers.

The builders claim he has failed to pay anything towards community charges after buying his four-bedroom flat in 2006. Former president of Majestic Hills development, Michael Lewis, said: “He hasn’t paid a penny towards any service charges for five vears.

“It has left the other residents footing the bill.”

James, who formed Blue in 2000 with fellow bandmate Antony Costa, is getting back with the band to perform the UK’s entry for the Eurovision Song Contest in Germany in May.

“Maybe he’s reforming Blue so he can pay some of his bills,” said Lewis. “I know he’s been doing the National Lottery Show on TV as well, but the odds of the community getting its money back are about as slim as me winning the jackpot,” Lewis added.

A spokesman for James insisted: “The matter is in the hands of his lawyers who are working out the exact amount owed which, when agreed, he will duly pay.” 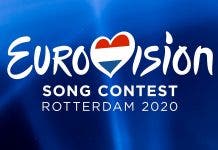 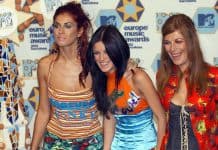 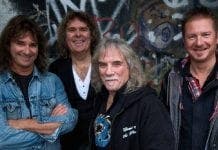 Laurence Dollimore (Digital Editor) - 7 Aug, 2020 @ 08:21
The Junta is now investigating the event and is carrying out contact tracing on people who were at the beach club