SALVADOR Dali once called her the most beautiful woman in the world.

But in a bizarre twist the 1600-year-old Dama de Elche has now been voted the sexiest Spanish woman of all time.

Hundreds of thousands of people voted in a poll run by FHM to declare the face behind the fourth century Iberian bust officially sexier than Spanish beauties Penelope Cruz, Sara Montiel and Paz Vega.

The bust – discovered in 1897 by a local farmer at L’Alcúdia archaeological site – also beat other historic figures such as Isabel de Borbon who was well renowned for her beauty.

But the magazine has since decided her victory was the result of a joke or someone hacking the website and so has re-launched the competition. 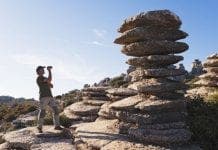 IN PICS: The newly updated list of Malaga’s 13 natural monuments 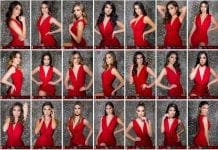 IN PICS: The women competing for your vote to be crowned Miss World Malaga on the same day as Spain’s general election 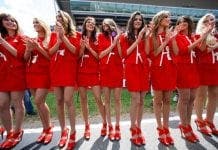