GIBRALTAR residents are set to head to the polls in the coming months.

As the Olive Press reported in the last issue, Chief Minister Peter Caruana made a surprise announcement on Spanish radio that the elections will take place before Christmas.

But who are Gibraltarians voting for?

Other political parties also include the New Gibraltar Democracy and the Progressive Democratic Party formed in 2005 as a breakaway from the GSD.

The Gibraltar Parliament consists of 17 elected members, and the Speaker.

Under the electoral system voters must choose 10 candidates and the winning candidates are those who get the most votes.

A party seeking to form a government puts forward 10 candidates, and the party that forms the government is usually successful in having all 10 of its candidates elected. The remaining seats are usually won by the ‘best loser’ which then forms the opposition.

The current Chief Minister, Caruana, represents the GSD, which has been in office since May 17, 1996, after it defeated the GSLP, which had been in power since 1988.

But according to the latest polls, Gibraltar is heading for a GSLP/Lib victory. 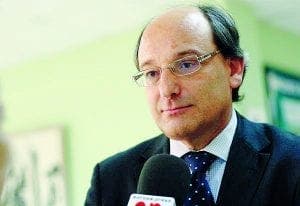 A conservative party, the GSD supports the current constitutional status of Gibraltar as an autonomous British overseas territory and is opposed to any proposal of joint British–Spanish sovereignty. That said it has traditionally been less hostile in its attitude to Spain than the GSLP. Interestingly the party merged with the Gibraltar Labour Party in 2005, retaining the GSD name. But the merger proved unpopular with many members of both parties, causing some high profile members to resign including deputy leader Keith Azopardi who went on to form the Progressive Democratic Party. 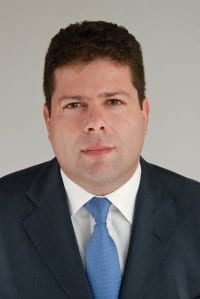 The GSLP is the oldest surviving active political party in Gibraltar with its roots in the Trade Union Movement. Founder and former leader Joe Bossano (only replaced this year) was the District Officer of the Transport and General Workers Union. The party also opposes any move towards joint British Spanish sovereignty and has traditionally been more hard-line in its attitude. In particular, the party calls for recognition of the full 12-mile limit to Gibraltar Territorial Waters. 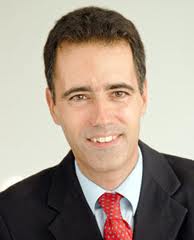 As a member of Liberal International the GLP is the only party in the history of Gibraltar to belong to a corresponding political organisation. The main philosophy of the party is a commitment to self determination regarding constitutional arrangements. The party formed an alliance with the GSLP for the 2003 election and the GSLP/Libs Alliance has since formed the official opposition.