The measures are designed to address an estimated budget deficit of eight per cent of GDP for 2011 – two points higher than predicted by Zapatero’s Socialist government.

Just over a month after taking the reins, Mariano Rajoy’s leading Conservative government has promised to reduce the deficit to 4.4 per cent in 2012, whatever it takes.

Income tax will rise by up to seven per cent for those with the highest incomes, a move expected to raise €6 billion.

A property tax increase will affect those buying homes valued over the average.

Meanwhile Spain’s 2.6 million public sector workers will see their working week increased from 35 to 37.5 hours – and their salaries frozen.

The minimum wage – currently €641 a month – has also been frozen, and pensions next year will increase by just one per cent.

The proposal to increase paternity leave by one month was deferred for another year.

But it’s not all bad – Santamaria also announced a prolonging of €400 training grants awarded to the unemployed by six months.

A second series of measures will be announced in 2012, bringing the total to €16.5 billion. 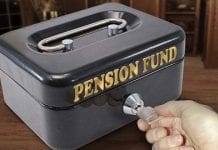 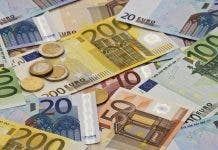