A BRITISH woman has been jailed for a 50,000 euro benefit fraud in Spain.

Debbie Williamson, from Rotherham, will serve 18 months behind bars after being found guilty of fraudulently claiming benefits between 2004 and 2009.

Williamson owned property in Valencia, made regular cash withdrawals abroad and had her daughter in a local Spanish school, despite denying any link to Spain.

If you know of someone committing UK benefit fraud while living in Spain, such as working while in receipt of UK incapacity benefit, call the Benefit Fraud Hotline on 900 554 440 or email: newsdesk@theolivepress.es. 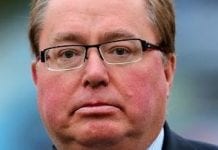 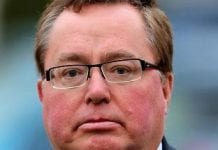 Own goal for Sevilla FC President