THEY thought they had done a fantastic job by selling an impressive 80 tickets in a sweepstake for last Sunday’s Grand National.

But the group of expats in Mollina fell at the first hurdle after they realised they had accidently got punters to bet on last year’s horses.

“We printed the kit out from The Sun and the tickets went like hotcakes,” expat Kenny Barnett told the Olive Press.

The group had managed to sell each horse for a euro at their local bar Los Amigos.

“But on the Wednesday before the race, we suddenly didn’t recognise the horses entering the race,” he explained.

“It was only then that we realised we’d gone and taken the horses from 2011’s list!

“How can anybody make a mistake like that?” wondered the Briton.

Luckily the group were able to re-allocate each punter with a new horse from this year’s race, won by Neptune Collonges. 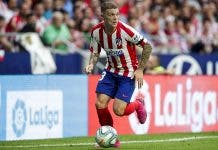 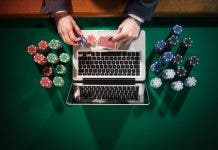