A BRITISH pensioner has thanked his ‘hidden angel’ at the Olive Press for getting him the knee surgery he had waited almost a year for.

“You are my patron saint of knees!” 74-year-old Ian Dennis told reporter Eloise Horsfield after finally receiving his op at the Virgen de la Victoria Hospital in Malaga.

Dennis, who lives in Casarabonela, was unable to walk without crutches and was told he’d need a double knee replacement back in April 2011 – but in March 2012 he was still waiting.

When the Olive Press contacted the hospital to ask why Belfast-born Dennis had been waiting for so long, staff said he would be scheduled within a month.

A week later, Dennis received the first of two operations and is now recovering at home.

“Thank you so much for getting me a result,” he said. 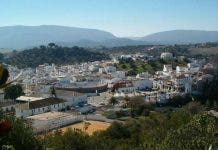 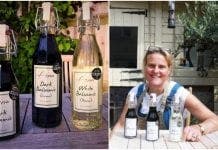