SPAIN’S King Juan Carlos has given his backing to Spanish fishermen in their dispute with Gibraltar over fishing rights.

The monarch spoke with representatives during a trip to Algeciras, just days after Prince Edward visited Gibraltar.

In a meeting lasting an hour he reported told the fishermen that he was there because he ‘wanted to hear them in person’ and that Spain would support their cause.

Having arrived by helicopter, the King was briefed onboard a Guardia Civil patrol boat about efforts to combat organised crime at sea, given as the official reason for the trip.

He then visited a state-of-the-art control room which monitors drug trafficking and illegal immigration in the Strait of Gibraltar. 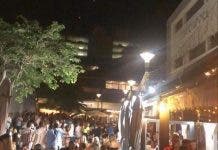 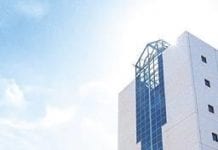