AVOCADO crops in the Axarquia are at risk of being devastated by a fungus which could have ‘catastrophic’ effects if not controlled.

Fusarium is spread by a type of beetle, Euwallacea fornicatus, which originally came from south-east Asia.

The beetles bore through the wood and spreads the Fusarium, which eventually kills the avocado tree.

It has already wreaked havoc in Israel, which exports avocadoes to the EU and the US, where the infestation – which only hit in 2009 – has reached plague proportions.

Now agricultural association Asaja has now called on the Agriculture Ministry to ban imports from countries where the beetle has been detected.

The Axarquia produces up to 60,000kg of avocados each year, with Almunecar also another significant supplier. 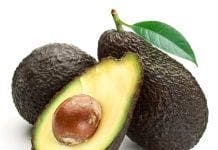 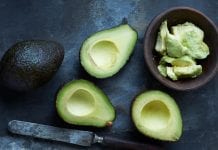