A POLICE investigation has led to six men getting a total of 21 years in prison for the importation of marijuana into the Axarquia.

The men were arrested while using a series of boats based out of a marina near Velez Malaga.

COCAINE and marijuana have been seized in a drugs bust in Velez-Malaga.

Four men were arrested at two properties as part of the three-month operation, which had focused on drug dealing in the area.

Police discovered 3.4 grams of cocaine and 10.9 grams of marijuana along with equipment used to prepare the drugs. 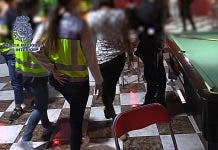 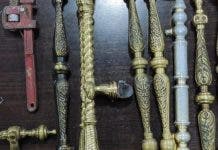