GALE force winds and torrential rain lashed the region over the Christmas holiday as the 112 emergency services recorded more than 100 incidents.

The A92 near Antequera was briefly closed as teams worked to clear a fallen tree while rockfalls were reported on the A397 between San Pedro and Ronda and on the A366 as it passes through Ronda.

Ronda was also hammered by 80km/h gusts of wind as public parks were closed because of the danger of falling branches and trees.

In Malaga province the highest recorded rainfall was in Cortes de la Frontera – accumulating 80 litres per square meter. Much less rain was registered on the Costa del Sol with 21 litres at the airport, 26.5 litres in Fuengirola and 38 litres in Estepona. 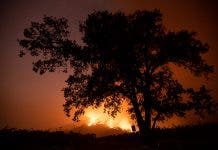 OUT OF THE FRYING PAN: Forest fires top off record-breaking month on both ends of the scale in Spain’s Valencia region 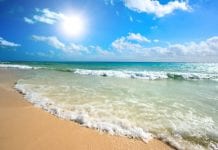