A LONDON council has made an urgent appeal for the safe return of a baby and her parents from Spain.

Harrow Council said four-month-old Farah Afzal, who is under an Interim Care Order, was unlawfully taken to Barcelona by parents Mohammed Afzal, 38, and Zainabl Rasul, 30, on January 16.

The family is believed to be staying in a rundown area of the city, although their exact location isn’t known.

The council initiated care proceedings following the birth of the baby due to concerns over her parent’s drug use.

Both her mother and father are said to be dependent on illegal drugs, and are believed to have shunned treatment from drugs support services.

They are said to be unable to care for their baby properly as a result. 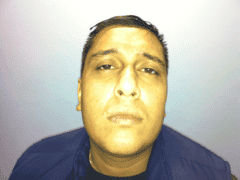 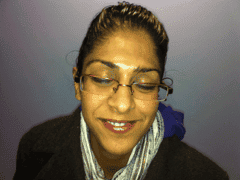 The authorities were informed of the girl’s disappearance by her paternal grandmother the day they left.

Farah was immediately reported missing and alerts placed with Interpol. A joint child protection and police investigation commenced with Farah being made a Ward of the Court on 17th January.

Councillor Susan Hall, leader of Harrow Council, said: “What is important here is the safety of this child. The important thing is for the family to return to the UK so we can plan the best way ahead together. I appeal to Mohammed and Zainab to do what is best for their daughter and contact us so we can talk this through.”