A SPANISH journalist who was kidnapped in Syria in September was released early yesterday morning.

Marc Marginedas, a reporter with El Periodico de Catalunya, spent six months in captivity after being abducted by an Islamic group linked to Al-Qaida.

Marginedas was able to call his family and Prime Minister Mariano Rajoy from Turkey yesterday, to let them know that he is in good health.

The jihadist group, called the Islamic State of Iraq and the Levant (ISIL), captured Marginedas near the city of Hama on September 4 but he was moved to various locations during his captivity.

The journalist is said to be tired, but ‘strong and calm’, according to El Periodico chief Enric Hernandez.

He is currently with Spanish officials and is undergoing medical examinations.

There are two other Spanish journalists still being held by their Syrian captors, Javier Espinosa and photographer Ricardo Garcia Vilanova. 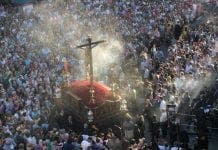 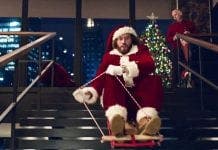 What NOT to do at your office Christmas party in Spain 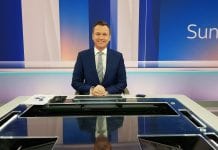 Sunrise on the Rock