SPAIN is today marking the ten year anniversary of the Madrid bombings with a special ceremony to remember the 191 people killed.

The ceremony in Madrid’s Almudena Cathedral is one of several events being held around the city. Many people are laying flowers and lighting candles at the train stations and sites of the bombings.

Ten explosions in total occurred on the trains between 7am and 8am after having left the Alcalá de Henares station.

The attack, two and a half years after the World Trade Centre in New York was destroyed, was western Europe’s deadliest terrorist act since the Lockerbie plane bombing in Scotland in 1988, which killed 270 people. 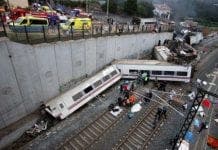 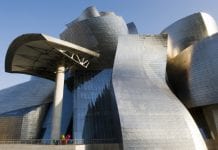 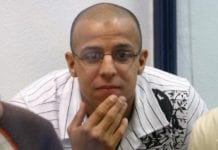