American entrepreneur Gregory Peters opened La Manga club in Murcia in 1972. It hosted the Spanish Open from 1973 to 1977 and boasts world famous facilities across an area three times the size of Monaco.

The resort pushed Spain to the forefront of European sport and is still used as the overseas training base of the Lawn Tennis Association.

“The role he played in establishing the resort as a household name across Europe was essential to the success that La Manga Club continues to enjoy today. He provided the blueprint for modern-day resorts and he will be sadly missed.”

There are three 18-hole golf courses at La Manga, as well as a 28-court tennis complex, eight football pitches, a 5-star hotel and many bars and restaurants. 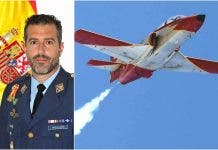 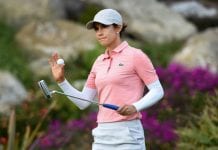 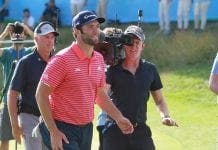 Alex Trelinski - 15 Aug, 2020 @ 11:57
ORIHUELA COSTA residents have slammed the local council for letting rubbish pile up high on some of their streets.