HUNDREDS of British tourists are breathing a huge sigh of relief after two planes were involved in a near-miss at Malaga airport.

Aviation authorities have announced that an incoming Ryanair flight from Leeds came within 150 metres of a Glasgow-bound Jet2 plane.

The pilot of a Ryanair Boeing 737-800 was forced to abort its landing and take evasive action at the last minute because the Jet2 plane – also a 737-800 – was still on the runway.

The two planes were carrying a total of 363 passengers and crew and Spain’s Civil Aviation Accident and Incident Investigation Commission is now investigating.

Despite taking place on September 17, an initial report has only just been made public.

The report states, the planes experienced what is known as ‘a loss of separation’ at 1:20pm local time as the Ryanair flight was coming in for landing and the Jet 2 flight was taking off.

However, a spokeswoman for Ryanair denied there was a ‘near-miss’ and insisted it was routine ‘go-around’ flight procedure. 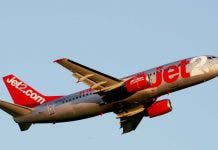 Jet2 to resume all flights and holidays from July 15 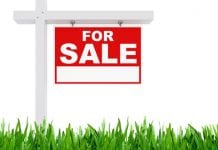