TO mark our 200th issue, the Olive Press is celebrating the old and new of British expat writers, Gerald Brenan and Chris Stewart.

After all, it is inspiring to read about others who have come to this country and made such a success of it.

Both immersed themselves in Spanish culture, learnt the language and had books translated into Spanish.

But what it most credit-worthy is that neither tried to bring Britain to Spain, but instead blended in and attempted to integrate.

In turn, they have become as loved by the Spanish as they are by the Brits. 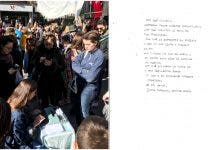 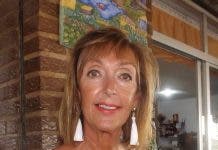