THE mystery surrounding missing expat Agnese Klavina, 30, has finally been thrust into the limelight.

Following our front page last issue her disappearance in Marbella made the Daily Mail.

Meanwhile public dissent at the ‘secrecy order’ surrounding three arrests – two of them said to be Britons – is growing louder.

Members of a Facebook group publicising her last hours at Aqwa Mist nightclub in Puerto Banus are now openly demanding answers from the police and town hall.

“It’s time people around Marbella put a stop to all of this and the ones that know what happened come out and talk,” posted her sister.

Meanwhile a meeting involving Interpol and the chief of Malaga police is planned this month to discuss her disappearance, and that of other missing girls on the Costa del Sol. 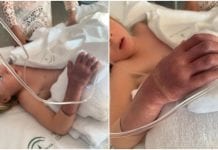 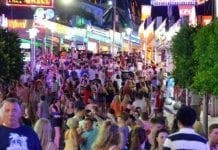 Investigation launched into ‘rape’ of British girl, 18, while on night out in Magaluf on Spain’s Mallorca 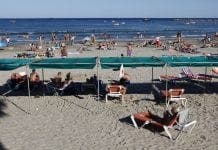