A MAJOR star from hit TV show Benefits Street has gone AWOL after being offered a new life in Spain.

The Olive Press can reveal that former crack cocaine addict James ‘Fungi’ Clarke has flown the nest after his PR manager lined up work for him in Magaluf.

The PR company has not heard from Fungi in over two months and have now ‘dropped him’.

“He was due to appear in Magaluf and I gave him money to get a passport,” Fungi’s former PR manager, Barry Tomes, told the OP.

“That is when he disappeared and no passport ever came for him, so we dropped him.”

Fungi’s co-stars have had mixed experiences since life on Benefits Street, with fan-favourite Deidre ‘White Dee’ Kelly reportedly well on her way to becoming a millionaire. 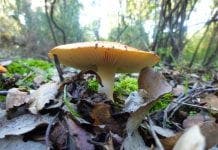 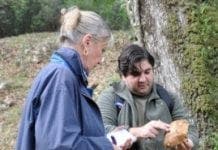