EL Corte Ingles has launched its first ever homosexual campaign through a series of Valentine’s adverts.

Directed by Roberto Perez Toledo, the advert named ‘Cupid in Love’ has received ‘overwhelming’ support from the general public.

Malaga-based actor Angel Velasco said he has been left ‘in shock’ by the support he has received for his role in the ad.

“After Christmas, Roberto told me he was preparing this project”, Velasco said.

“In Malaga advertisers should not exclude homosexuals. In the end we all fall in love with someone, sometimes that person is of your own sex, sometimes not.

“I think it is important to recognise homosexual love as something conventional.”

In the advert Velasco stars alongside Rocal Pelayo in which Cupid speaks of ‘love at first sight’ between two boys. 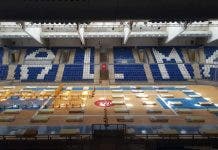 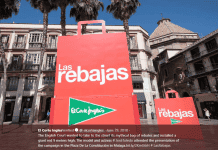 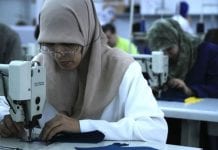