AS Malaga carnival celebrates its 35th anniversary, Estepona is in for a weekend of fun and festivities with the carnival coming to town. 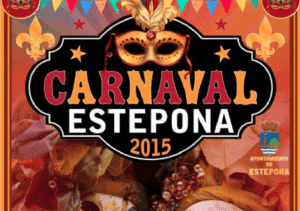 Officially taking place over the weekend of February 7 and 8, initial celebrations begin on Friday at 5pm at the Centro de Participacion Activa de Mayores de Estepona.

This will end with the fancy dress competition and the young carnival Queen and King will be announced.

10pm: surprise performances in the streets of Estepona.

5pm: the ‘Cabalgata del Carnaval’ to process around the town starting and finishing at the Botanic Park.

7pm: the ‘Entierro de la sardina’ after the procession, a parade towards the beach will lead to the final event of the festivities.

All the celebrations are free of charge and dressing up is encouraged!