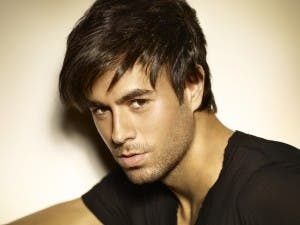 MUSIC sales have risen in Spain for the first time in more than a decade.

Digital music sales have been highlighted as the main reason for the increase, rising 22.7%, now accounting for 42% of music spending.

Brit rock star, Rod Stewart, to perform for first time ever at Marbella’s Starlite in 2023