THE ‘world’s most dangerous walkway’ the Caminito del Rey in Malaga province will reopen to the public on March 28.

These pictures were taken when the Olive Press gained exclusive access to the 1.2km cliff-clinging walkway today.

Tickets for the next six months are already selling fast and the sheer volume of international applicants caused the website to crash several times on the day tickets became available.

King Felipe is due to pay a royal visit at the end of the month to the breathtaking path which was closed in 2001 after a series of fatal accidents.

A rite of passage for adrenaline junkies, companies began offering unofficial tours of the dilapidated walkway after a video of it went viral on YouTube.

The Junta and Malaga city council split the restoration cost of €2.8 million and commissioned the works in 2011.

Sebastián, one of the builders, said: “The work that has been done is magnificent.

“For Spain and for this region, it is sure to bring tourists and will boost the economy which we sorely need.”

The Caminito del Rey stopped being used in the middle of the last century and has continually degraded since.

The wooden pathway, metal barriers and fences make it completely safe albeit a dizzying experience for vertigo sufferers.

As of the official opening, 600 people will have access to the walk’s stunning views per day.

Tickets are free for the first six months and reportedly will cost €3 thereafter. 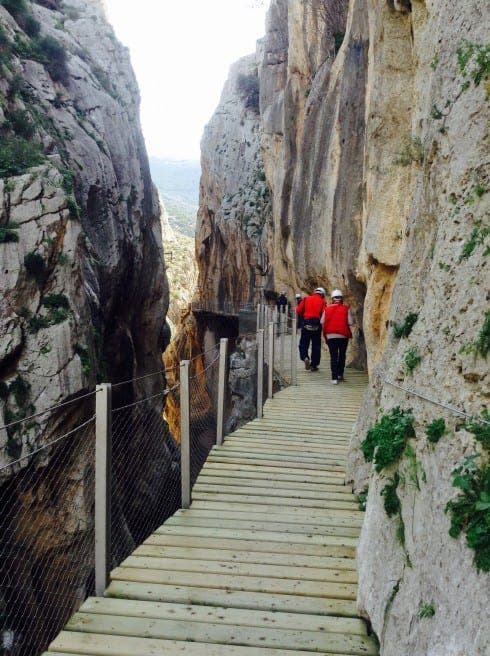 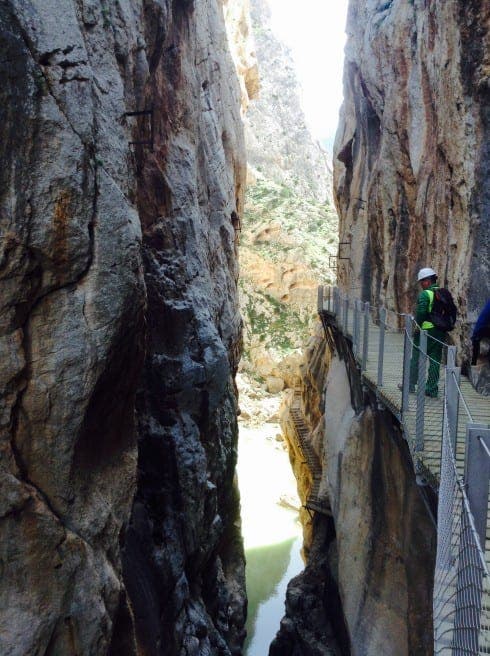 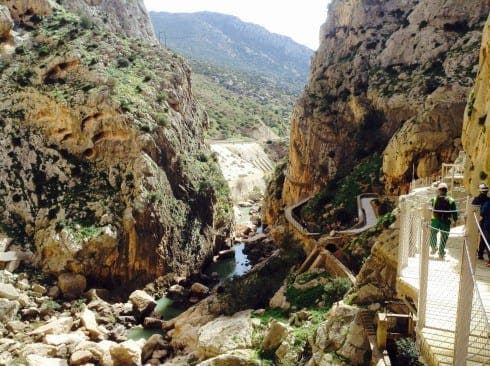 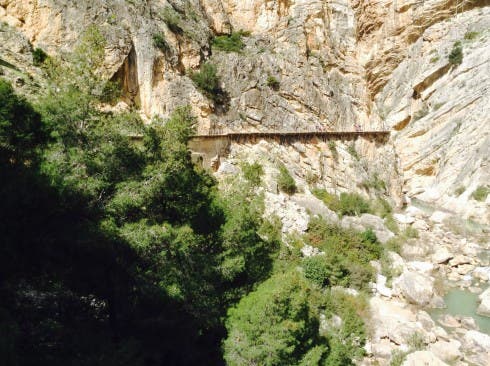 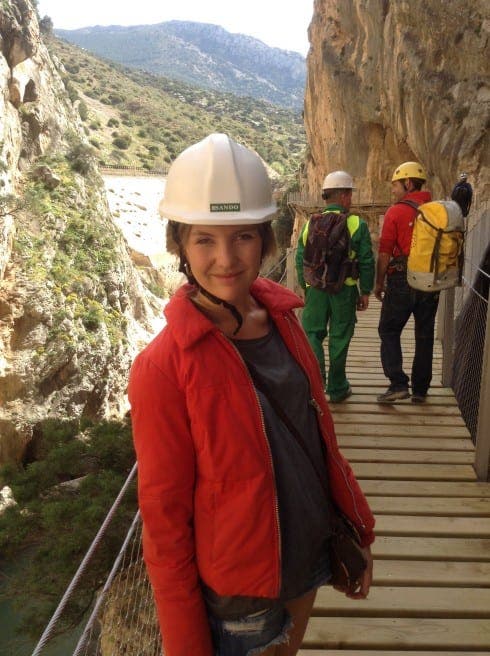 Walter Finch - 9 Dec, 2022 @ 16:05
A proposed reform to the Penal Code that could see the six-year sentence of former president of the Junta de Andalucía José Antonio Griñan...