Judge Mercedes Alaya – who is renowned for her uncovering of the ERE scandal – has ordered the arrest of 16 politicians connected to the Junta.

Each stands accused of fraud in connection to €950 million in unaccounted training course fees.

Fourteen of those arrested are former employees, while Diaz has now suspended the two officials who were still in office – economy minister in Seville, Aurora Prieto, and in Huelva, Eduardo García.

“I have a public responsibility and anyone who is arrested must be removed from office in order to fulfil that responsibility,” Diaz said.

“For me, tranquillity and public confidence in the Andalucian institutions must come first.”

She added that ‘one yardstick’ has been applied over the last 18 months and that will always apply. 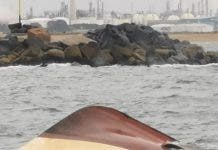 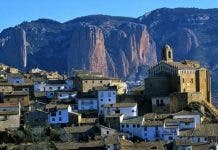 Isha Sesay - 27 May, 2020 @ 10:57
Inspired by flavours of the Balearic Islands, Chef Lorenzo shares his recipe for a delicious bream tartare with rocket, apple and honey