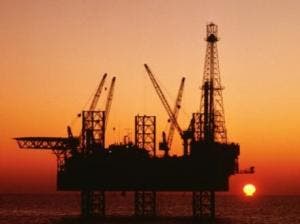 An estimated 250,000 jobs could be created in the oil sector over the next 50 years, according to Deloitte.

The report estimates 2 billion barrels of oil and 2.5 billion cubic metres of gas will be extracted by Repsol over the next half-a-century, making the industry worth 5% of the countries GDP by 2065.

Deloitte also predicted that Spain could become a gas exporter by 2031, while producing 20% of the oil it consumes.