AN international study has found that children educated about sexual abuse from an early age are more likely to report it. 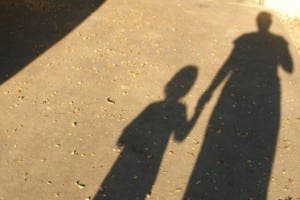 More than 6,000 primary school students were involved in the study – published in the Cochrane Database of Systematic Reviews – which took place in Spain, USA, Canada, China, Germany, Taiwan and Turkey.

Findings showed that of those children who received education in how to prevent sexual abuse, around 14 in 1,000 reported some form of abuse, compared with just 4 in 1,000 who did not receive any sexual abuse classes.

Estimates suggest that worldwide, at least one in 10 girls and one in 20 boys experience sexual abuse.