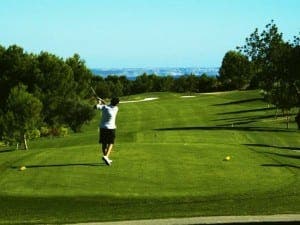 SPAIN has smashed the competition to take the title as Europe’s top golfing destination.

Alicante came third, and the Costa Blanca and Costa del Sol also made the top 10.

In Portugal, the Algarve and Lisbon came in fourth and sixth respectively.

Interestingly, many property owners living near golfing resorts don’t indulge in the game, but choose to live there due to the luxury facilities and green spaces offered.

Murcia and Valencia, although missing from the list, are also popular Spanish golfing destinations.