JAZZTEL received more customer complaints than any other telecoms operator in Spain in 2014. 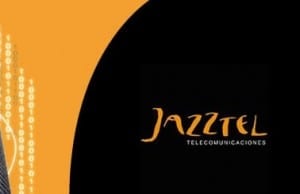 ts for every 10,000 landline telephone subscribers.

Orange is currently in the process of buying out Jazztel, which received an even higher 15.86 complaints per 10,000 subscribers to its main voice and data products.

It was also the worst in terms of customer service, receiving more than twice the number of complaints averaged by competitors.

The statistics have been revealed by the Telecommunications Customer Service Office, announcing it received 34,327 complaints in total in 2014, an 8.6 percent increase on the previous year.

The most common complaints were about mobile phone bills and difficulties with terminating landline internet contracts.