HEADING abroad for adventure or a new life is not a new concept for Brits. 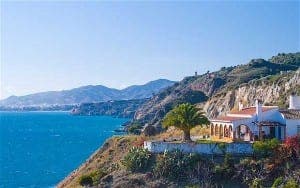 But recent statistics reveal that more expatriated UK citizens die in Spain than in any other country while the highest proportion of British deaths abroad is found in the Philippines.

There are 4,000 deaths per year among globetrotting British travellers according to Foreign and Commonwealth Office (FCO) statistics – and there were 4,110 in 2014.

Last year over a fifth of these deaths – 856 – were in Spain which sounds high but, due to the huge concentration of Brits in Spain, is relatively low.

And British nationals are more likely to die in the Philippines due to the high number of elderly expats there.

The second most common place to die after Spain is Thailand which saw 362 deaths last year – a reduction on the previous year.