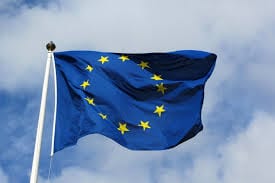 THE European Union has voted against plans to introduce a Europe-wide ‘Google Tax’.

Spain and Germany introduced their own version of the ‘Google Tax’ at the end of 2014.

As a result, Google’s News service was disabled in both countries, resulting in a drop in traffic to media outlets.

German MEP Julia Reda – who campaigned against the reform – said: “It is encouraging that the Committee has sought to avoid one of the errors that Spain and Germany committed in their respective copyright laws, and have had a devastating effect in terms of freedom of link,” she said.