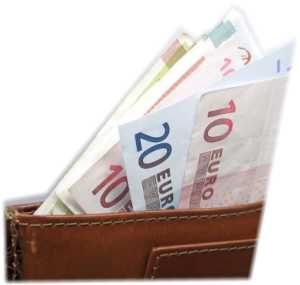 SPAIN’S richest and poorest towns have been unveiled.

With just 12% unemployment and an average income of €54,000 it comes as no surprise that those with most cash in their wallets live in Madrid’s Pozuelo de Alarcon.

On the other end of the scale, workers in the Alicante holiday resort of Torrevieja in Alicante are Spain’s poorest workers with an average income of €7,985.

Meanwhile the highest unemployment in Spain is seen in Sanlucar de Barrameda, in Cadiz, where 49% of people are out of work.