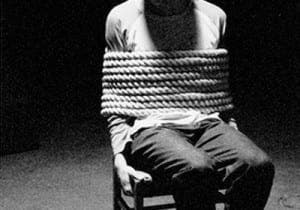 A SPANISH man faked his own kidnapping to get money out of his parents in Murcia.

The unidentified man, believed to be in his 20s, attempted to extort a ransom off his own parents after racking up a gambling debt in Cartagena.

The police launched a search for the man, after the ‘kidnapper’ told his parents that their son would have his ‘legs chopped off’.

When the police caught up with the man, they soon discovered the ploy.

The kidnapper was actually an accomplice of the man and the boss of a poker hall where he had accumulated a substantial debt.

Both the son and his accomplice were arrested and are currently awaiting charges.